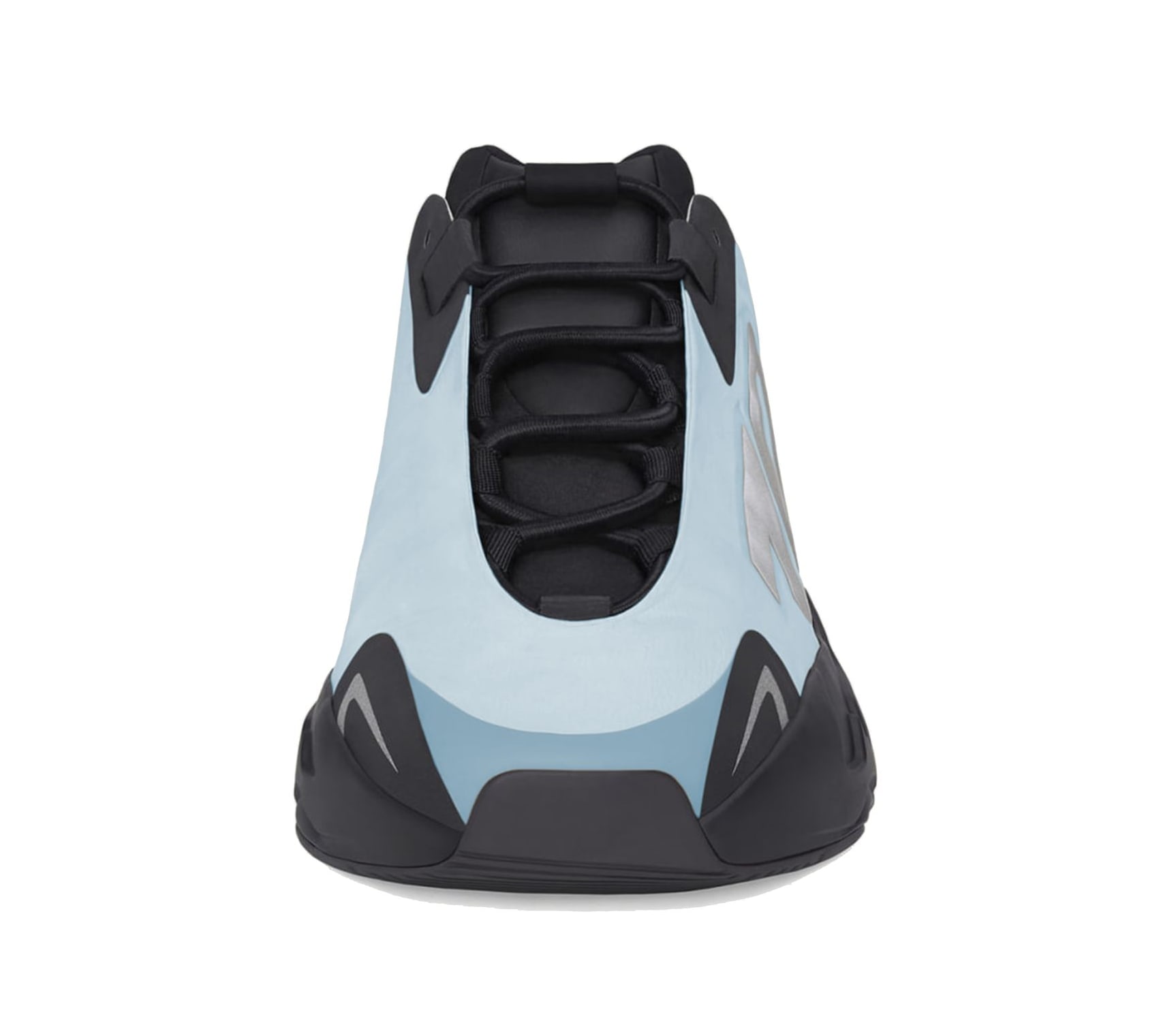 It has been quite some time since the Adidas Yeezy Boost 700 MNVN last released but it appears that the shoe could be on its way back to shelves soon.

Per Yeezy Mafia, next up for the Christian Tresser and Steven Smith-designed model is a new “Blue Tint” colorway dropping in July. Much like the previous iterations, it features a simple color blocking with light blue covering the synthetic upper while a reflective 700 branding is stamped across the lateral side. Additional details include black hits on the overlay panels while a black Boost midsole sits underneath.

According to the aforementioned account, readers can expect this “Blue Tint” Yeezy Boost 700 MNVN to drop on Adidas.com/Yeezy and at select Yeezy retailers sometime in July for $220. Stay tuned to Sole Collector for official updates.