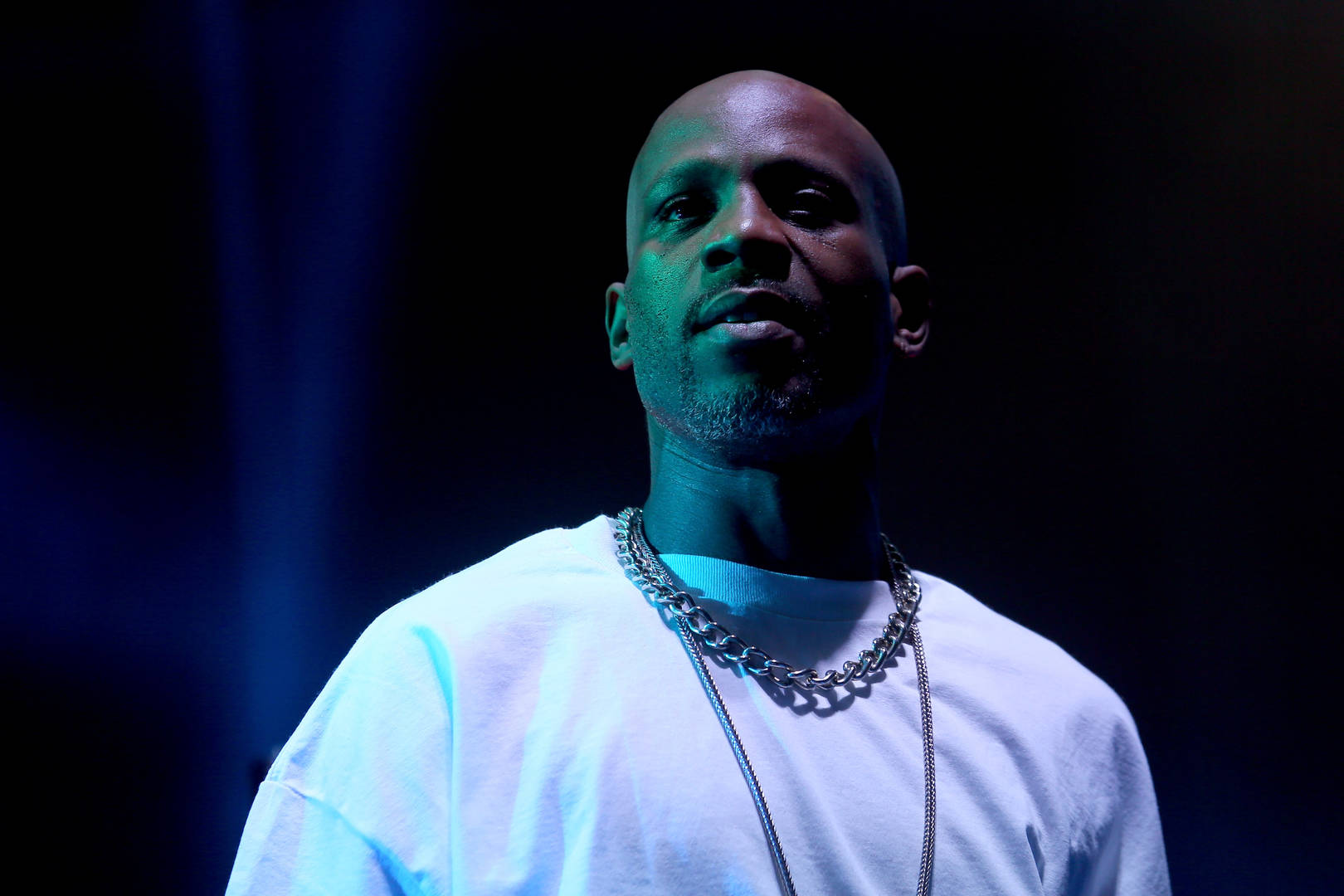 DMX’s family is appreciative of all the support.

DMX is currently in the hospital on life support following an overdose on Friday night in New York. Over the course of the last 24 hours, some misinformation has spread when it comes to the legend’s condition. His attorney said that he was off life support and breathing on his own, although this information was immediately walked back, with TMZ stating that the outlook remains poor.

Now, TMZ is reporting that DMX‘s kids are making their way to the hospital so they can see their father. A representative for the rapper has also released a statement on behalf of the family. This statement thanks his fans for being so supportive during these difficult times.

“Last night Earl ‘DMX‘ Simmons was rushed to the hospital after collapsing at home. At this time he remains in ICU in critical condition. Earl has been a warrior his entire life. This situation represents yet another road he must conquer,” the statement read. “The Simmons Family appreciates the overwhelming outpouring of heartfelt love, encouragement, support and prayers for Earl. Earl is someone whose life and music have been a source of inspiration and strength to so many people around the world. It is reassuring to see his fans return that same passion and energy to him during his time of need.”

This story is currently developing so stay tuned as we will be sure to bring you all of the latest information. At this moment, we send our prayers to DMX and his family.

The “Resident Evil” Live Action Reboot Gets Delayed Until November