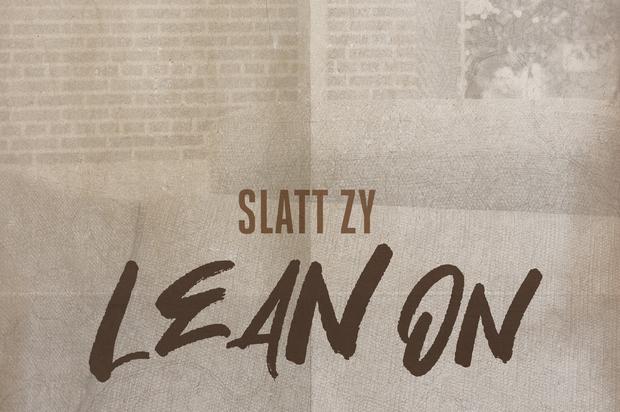 Slatt Zy has been making some waves out of Chattanooga, Tennessee as he continues to drop songs that come from the heart, all while delivering some country vibes that fit with the Southern aesthetics that he is going for. Which each new song, Slatt Zy shows off some impressive growth and on Friday, he came through with yet another new track, this time called “Lean On.”

With this effort, Slatt Zy sings over a guitar-filled instrumental about the pain he has gone through over the years. He has seen his family members die and with the lack of support he has received, he just wants to know if there is someone out there he can depend on. The song speaks to something many people can relate to, and it is definitely a must-listen.

The Weeknd Donates $1M To Hunger Relief Efforts In Ethiopia