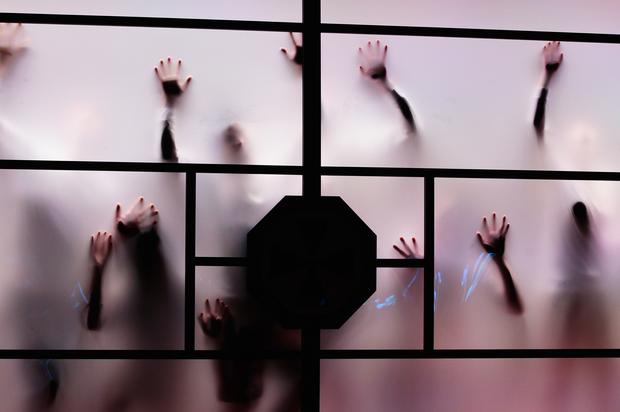 The “Resident Evil” Live Action Reboot Gets Delayed Until November

The real pandemic has pushed back the fictional one.

Resident Evil is a cultural phenomenon that spawned several movies after a successful video game history. However, Sony has decided to reboot the series. The new live-action film, entitled Resident Evil: Welcome to Raccoon City, was set to hit theaters in September of this year, but now it has been pushed back to November 24th. The two-month pushback is no surprise, as we’ve seen many movies get delayed due to the pandemic.

Resident Evil’s initial release date was actually all clear, until Marvel pushed back their movie slate. Marvel’s Shang-Chi and the Legend of the Ten Rings is now set to drop on the same weekend Resident Evil would have. Not wanting to go up against the MCU, Sony pushed their film back. The MCU will be dropping four films this year, Black Widow, Eternals, Shang-Chi, and Spider-Man: No Way Home. The crammed movie schedule will be the first time Marvel has dropped so many movies in such a short time span (July-December). As you can see, other studios are scrambling to work around it.

Resident Evil may hit differently after this pandemic. Although it was far from a zombie apocalypse, the 2020 Pandemic did cause a massive amount of deaths. Are you ready to dive into a zombie movie after the pandemic or nah?