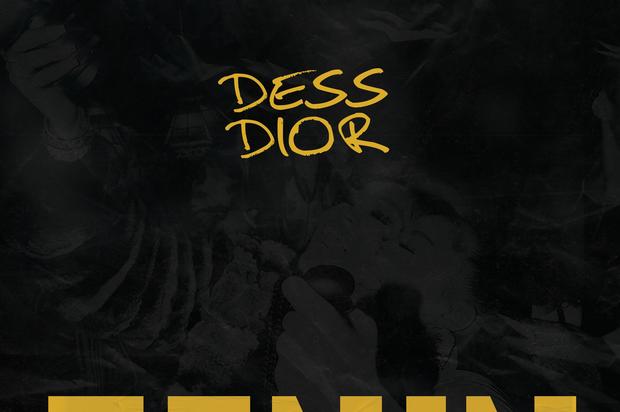 Dess Dior is best known for her high-profile relationship with rapper Future, who loves to show her off and buy her lavish gifts. Future has been trying to give his girlfriend a boost in her professional life, sharing Dess’ new music on social media and amplifying her releases to a much larger audience. As she continues to rise to new heights in the rap game, the 23-year-old social media star has officially released her latest single and music video for “Tenin”.

The ATL Jacob-produced single is out now, featuring all kinds of quotable lines that her fans will be using as Instagram captions for the next few weeks. Swooning over her boyfriend and bragging about her career accomplishments so far, Big Dess asserts herself and says she’s got her foot in the door and will only continue to dominate the game.

Do you think Dess Dior is the future? Listen to her new song below.

I just wanna hold my n***a down till the end
I just copped a new boutique and bought my mom a Benz
Call my n***a MLK ’cause he believe in my dreams
Thought you hoes was heatin’ up, I blew up off a scheme

DMX’s Fiancée & Son Among Those In Attendance At Prayer Vigil