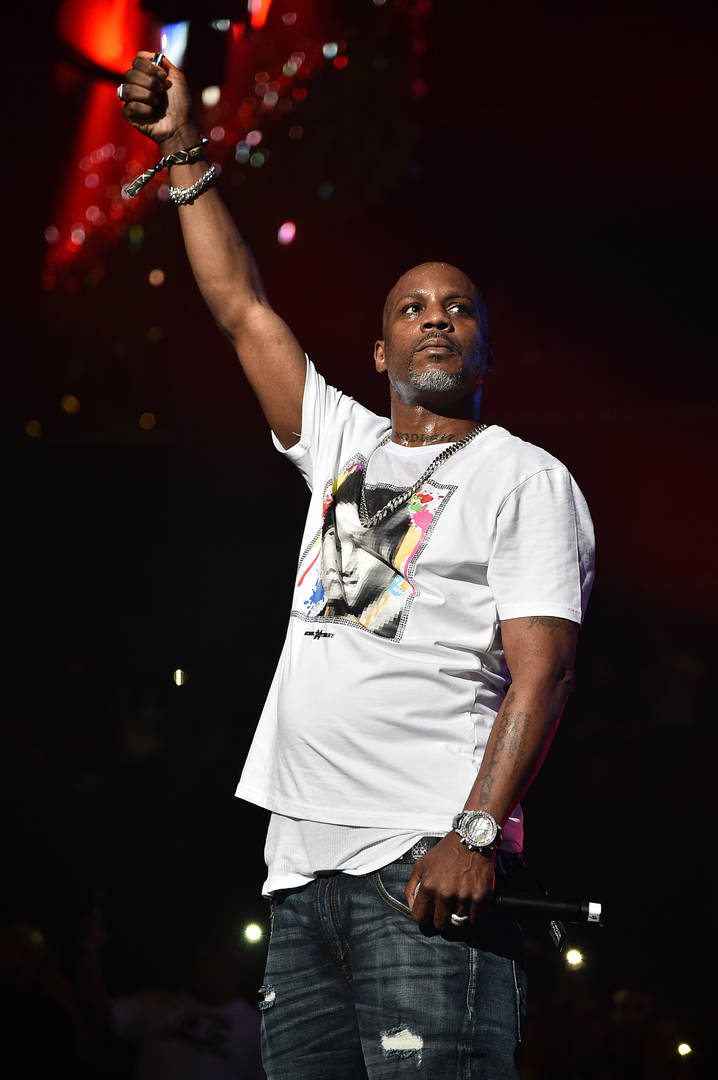 DMX’s Fiancée & Son Among Those In Attendance At Prayer Vigil

A prayer vigil took place outside of the hospital where DMX is on life support.

We’ve all been praying that DMX pulls through after it was reported that he was hospitalized. Members of the Ruff Ryders gathered outside of the White Plains Hospital in New York where they bumped some of his classic anthems and showed support for X. Today, members of his family, friends, and fans turned out in numbers to hold a prayer vigil for the rapper.

TMZ reports that X’s son Exodus and fiancée Desiree were among the hundreds in attendance at the vigil this afternoon. The massive crowd of people who were outside of the hospital also had some of the hospital staff inside of the building throwing up an X with their arms in support of the rapper.

It was reported earlier today that the rapper’s children flew into White Plains, NY to see him. Due to COVID-19 restrictions, his kids were only allowed to visit him one at a time. Desiree and DMX‘s mother have already been there with him.

Ahead of the vigil that was hosted, his family issued a statement following his hospitalization, thanking fans for their support while asking the public to respect their privacy. “We ask that you please keep Earl/DMX and us in your thoughts, wishes, and prayers as well as respect our privacy as we face these challenges,” the statement reads. “The Simmons Family appreciates the overwhelming outpouring of heartfelt love, encouragement, support and prayers for Earl. Earl is someone whose life and music has been a source of inspiration and strength to so many people around the world. It is reassuring to see his fans return that same passion and energy to him during his time of need.”

Please keep DMX in your thoughts during this time.