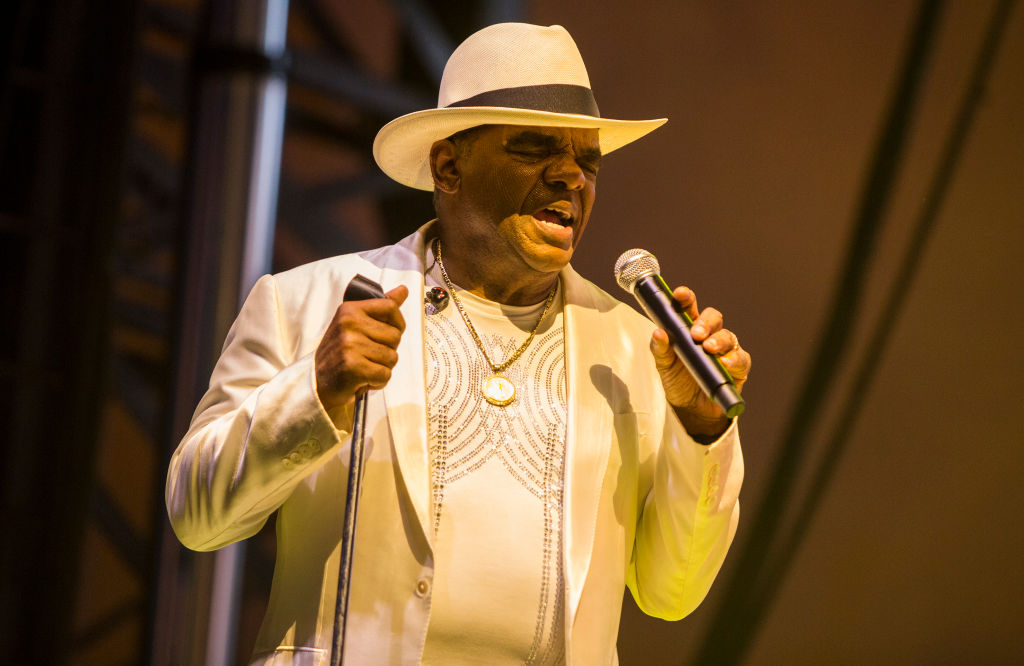 Over the weekend, Ron Isley connected with Dr. Dre and Fred Wreck in the studio, fueling speculation that new music is on the way.

As one of the music industry’s truly legendary sound engineers (but one of many standout accomplishments on his stacked resume), Dr. Dre has made a habit of connecting with artists in the studio. And though many of his prospective collaborators tend to range from the hip-hop side, Dre recently linked with the legendary Ronald Isley, who recently reinvigorated audiences with an Easter weekend Verzuz Battle against Earth, Wind, and Fire.

At some point prior to the battle, Ron Isley made his way over to Dr. Dre‘s studio, where he proceeded to link with the good Doctor and Aftermath in-house producer Fred Wreck. Though some wondered if music was actually being recorded, Fred confirmed as much with his own IG update, celebrating the fact that he worked with one of his heroes for the first time. “Wow I can’t believe I got to work with one of my heroes today!” he captions, sharing an image of himself and Isley.

While it’s unclear as to what Dre, Wreck, and Ron Isley may have worked on, it’s entirely possible that the singer lent his vocal talents to a track from the Doc’s upcoming project. As we know, Dre has been hard at work on new music, having recently previewed an unreleased banger with KXNG Crooked. Given how much of a presence that The Isley Brothers have had on various hip-hop records throughout the years, it’s not entirely surprising that Dre reached out to the legendary vocalist — who will surely add class and gravitas to whichever track he ends up blessing.

Check out the pictures of their link-up below, and stay tuned for more news on whatever Dr. Dre has been cooking.