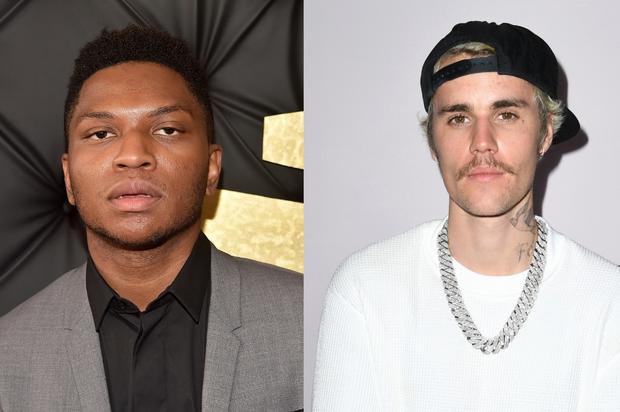 This week’s R&B season playlist has all the good vibes you need to get you through another long week, and some of our favorites come from Justin Bieber and Fousheé.

Bieber’s new album Justice has received a lot of attention since its release, some good and some bad. Some were angry at the pop star for using Dr. Martin Luther King Jr. samples, which he asserts was just to spread a positive message. Aside from the controversy, “Peaches,” which features Giveon and Daniel Caesar, made history after it became the #1 song alongside Justin’s #1 album, making Bieber the first male solo artist to do this.

Fousheé came through this week with “gold fronts,” which features rap legend Lil Wayne. The mellowed-out track is a huge feature for Fousheé despite not even having an album out yet, as the R&B singer gained popularity for her song “Deep End,” which went viral on TikTok.

Gallant also holds a spot on the playlist for his track “Comeback,” which comes off of his new project Neptune. Gallant has been a major figure in R&B for the last few years, but this new release really shows off the breadth of his abilities as an artist. Smooth vocals and a sensual beat shine through on “Comeback,” and the track is certainly not one to be missed.

Check out this week’s update to the R&B Season playlist below and be sure to subscribe to HNHH on Spotify.