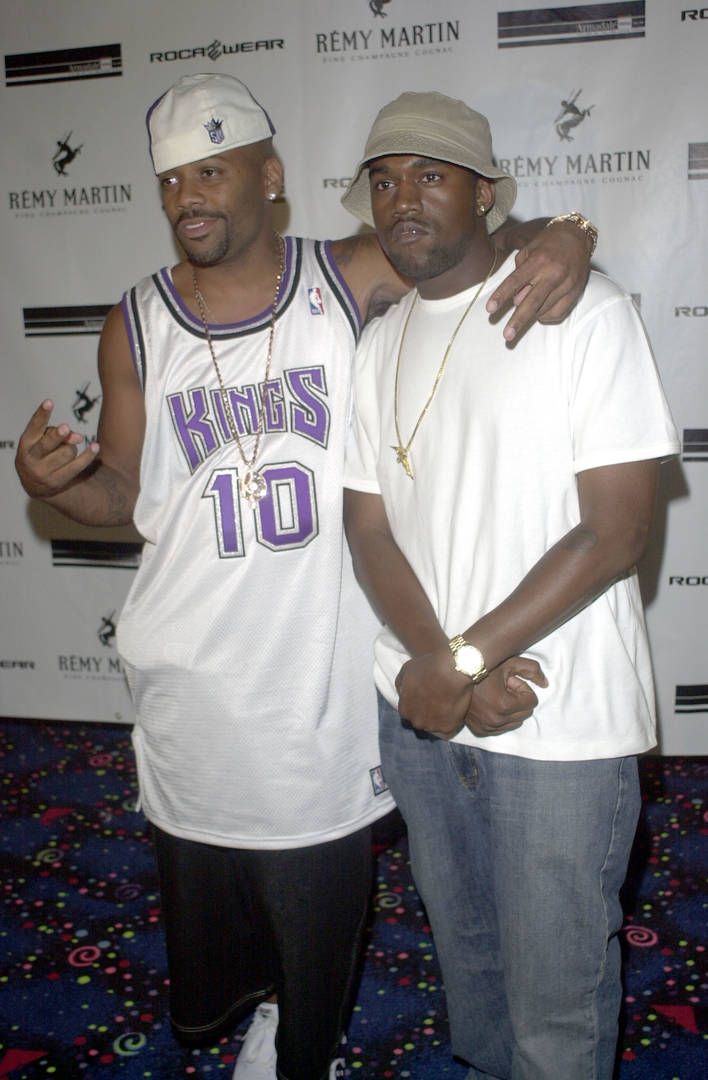 A documentary on Kanye West that has been in the works for over 20 years is reportedly heading to Netflix.

Kanye West‘s career is well-deserving of a documentary, and fortunately, it seems that we’ll be getting an official one later this year. Per Billboard, the hip-hop and fashion extraordinaire will be at the center of a documentary that’s been in the works for over 20 years.  Clarence “Coodie” Simmons and Chike Ozah of Coodie & Chike fame sold the documentary to Netflix for $30M. The creative duo was behind the visuals for “Through The Wire” and the third version of the “Jesus Walks” video.

The yet-to-be-titled effort is set to debut later this year on the streaming platform. Simmons explained that he’s been riding with Kanye since the early years of his career in the 90s. He explained that he’s accumulated tons of never-before-seen archival footage and content from the 21 years they worked together. It’ll cover milestone moments in his life and career including his early days trying to get into the game, the death of his mother, and his 2020 presidential campaign.

A source close to the situation revealed that Kanye West pretty much offered his blessing to Coodie and Chike’s multi-part project by simply allowing them to film him for the past two decades.

If you’re wondering, the documentary from Kanye West’s former bodyguard Steve Stanulis is apparently “still in discussions with multiple platforms,” his reps said.

Are you excited about this upcoming Kanye doc?