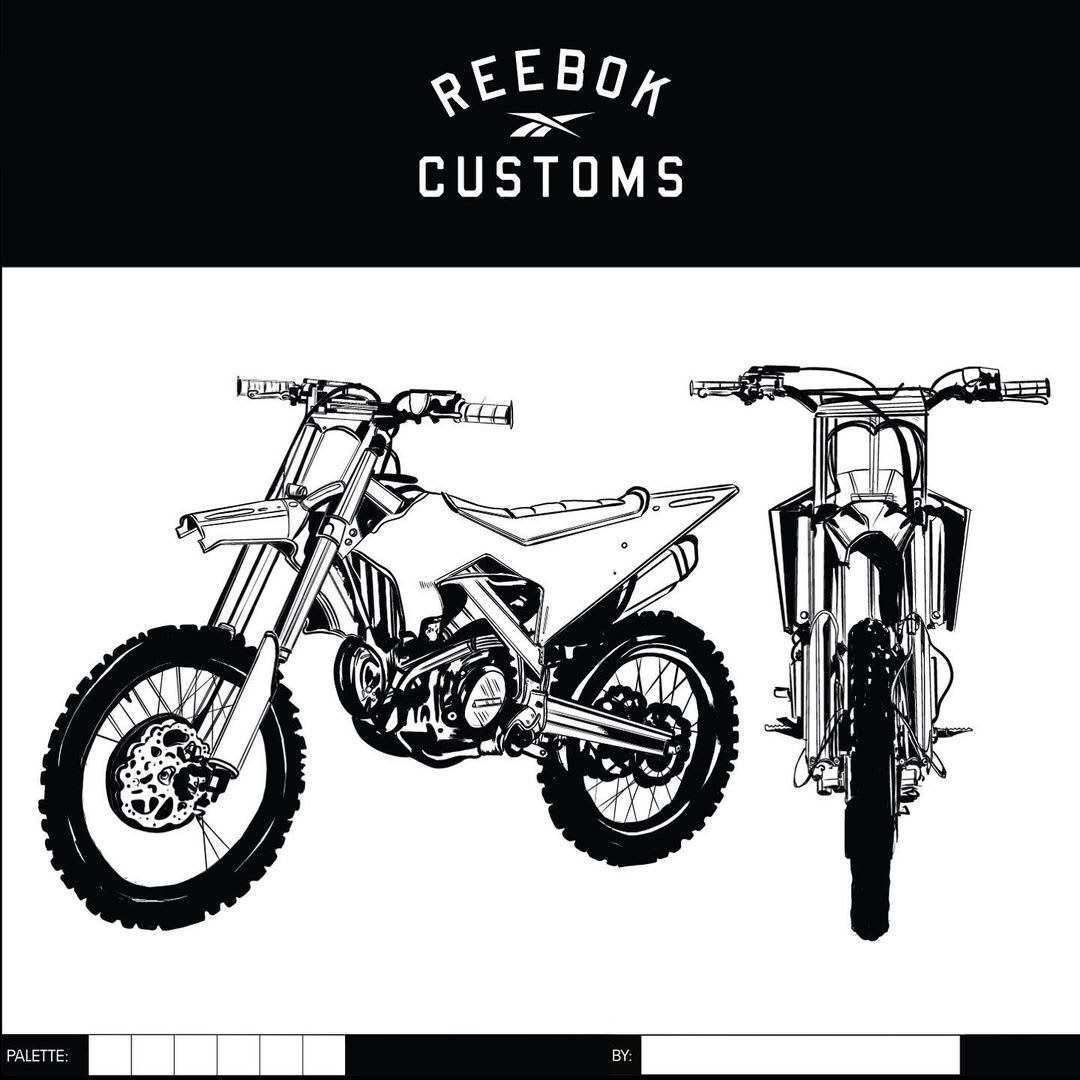 It was just a week ago that Reebok revealed the “I3 Motorsports” Question Mid, and it appears that it had a few tricks up its sleeve for the release.

Today, the brand has launched “Reebok Customs,” an initiative asking creatives across the country to put their design skills on display by designing their own motorbike inspired by the legacy of Allen Iverson. Between now and April 15, readers can visit Reebok’s Instagram account or Issuu.com to download the design template, create their own bike design, and submit their entry at ReebokCustomsContest@Reebok.com.

The final day to submit entries will be on April 15, and the top twenty-five submissions will receive a pair of the “I3 Motorsports” Question Mids, while the top eight will later be featured on Reebok social channels. Of those eight submissions, one winner will receive a real-life motorbike inspired by their design.