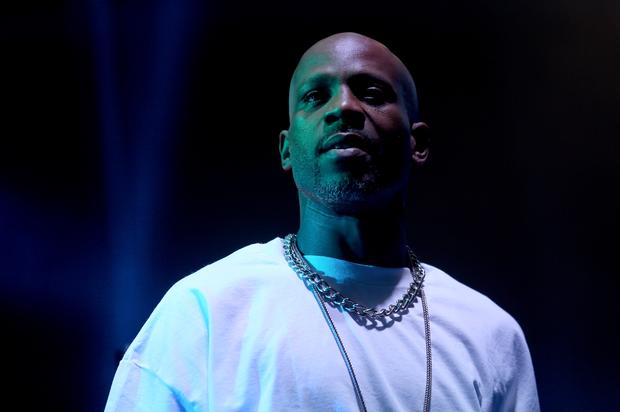 Jen Fraser recalls meeting DMX when she and her stepdaughter were flying first class to San Diego, and according to Fraser, DMX subsequently invited them to listen to unreleased music and ride along with his entourage on the way to one of his shows.

Following the frightening news about DMX this past weekend, the beloved Hip-Hop icon reportedly remains on life support while undergoing several tests to determine the extent of his brain function. As the Hip-Hop community waits and hopes for a positive update regarding DMX’s condition, a fan has come forward with a story about DMX that illustrates how much his fans meant to the veteran rapper.

Twitter user Jen Fraser wrote a long Twitter thread that detailed an unbelievable encounter with DMX in first class that led to her and her stepdaughter Mia being invited to DMX’s hotel and being escorted to his show alongside his entourage. According to Complex, Fraser and Mia upgraded to first class last-minute on a flight to San Diego, which is where they ran into DMX and had a genuine encounter discussing everything from Instagram to the Hamilton soundtrack. Throughout the entire experience, DMX also reportedly treated Fraser and Mia to some unreleased cuts, including a song featuring John Legend that DMX had written about his grandmother.

As we continue to pray for DMX, it is definitely heartwarming to hear stories like this about the legendary rapper. Stay tuned for updates as more information is released, and check out Jen Fraser’s full DMX story below.