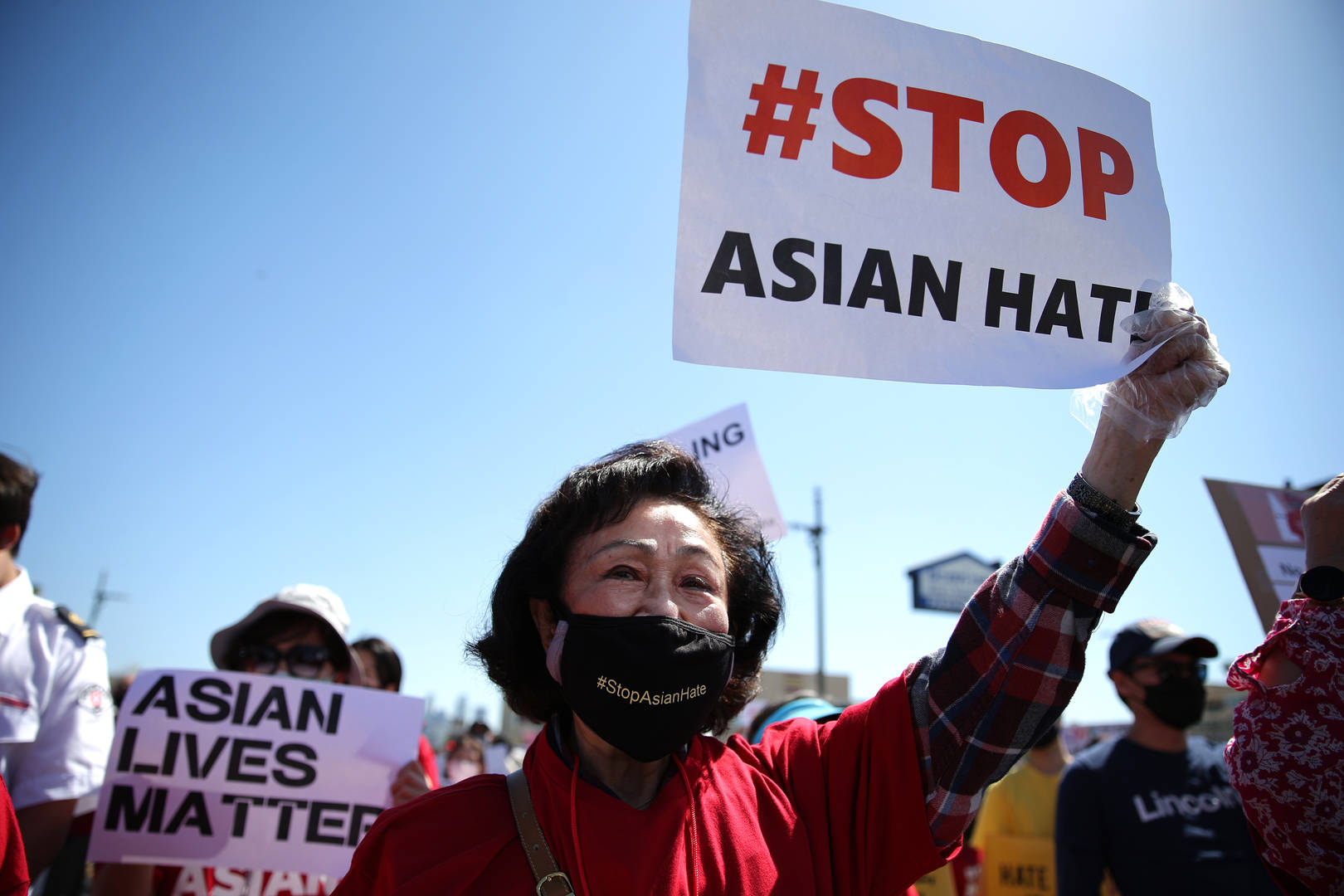 More crimes against the Asian community continue to arise, the latest being a California man who threw rocks at a mother & son due to his distaste for Koreans.

The #StopAsianHate initiative that has been spreading across America and other parts of the world may be a bit confusing to some people, but the many reports we’ve been seeing of violence towards our Asian brothers and sisters makes it a very pressing issue worth acknowledging. Take this heinous story we recently came across for example, which details a California man who threw rocks at an Asian mother and her single-digits-age son as they drove.

The reason? He told cops that Koreans in the area of Fullerton were “trying to control him.”

According to USA TODAY, Roger Janke decided to throw two rocks at the mom and her six-year-old son as they were actually driving. Unfortunately, he was able to crack the windshield and damage the bumper on their Tesla before the woman was able to pull over and get the attention of authorities. Even though Janke has in fact pled not guilty to his charges, which include violating civil rights, vandalism, throwing a substance at a vehicle and most importantly a hate crime, he still made it very clear of his feelings toward the Asian community when he told authorities the bit about “Koreans in the area trying to control him” or whatever.

Long story short, everyone deserves to be respected out here. Given what we’re already been pushing to change in America with the #BlackLivesMatter movement, it’s only right that we show the Asian community that same respect.

Let us know your thoughts on this story, and feel free to suggest ways we can further show support for anyone in the Asian community who has personally felt the force of why a #StopAsianHate initiative needs to even exist in the first place. As always we’d love to hear from y’all, so sound off down in the comments: