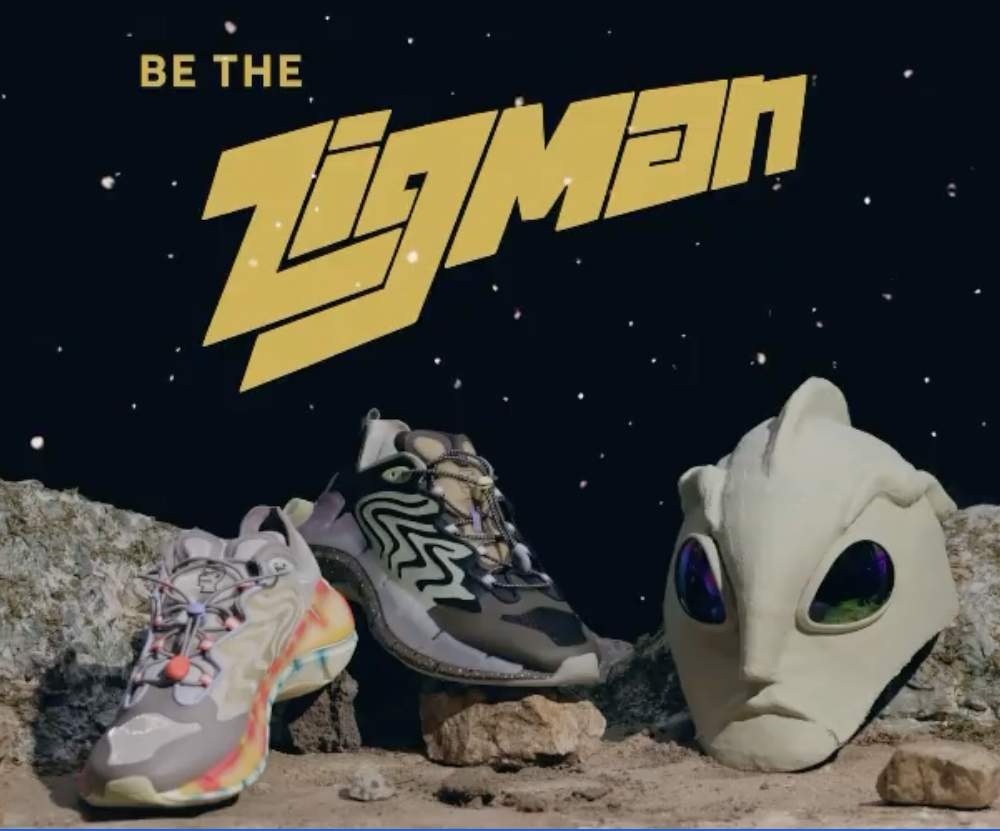 Frequent collaborators Brain Dead and Reebok have teamed up once again, this time remixing the Zig Kinetica II shoe for their third sneaker project together.

According to the brand, the latest Brain Dead x Reebok Zig Kinetica II collab finds its inspiration from Japanese Kaiju Vinyl Toys. A first look at the shoe was shared in the creative collective’s new visual campaign this week, titled “Zigman v.s. The Spacecraft,” which is a story that follows the life of a Kaiju style superhero who fights to both save his city from extraterrestrial monsters. The campaign revealed two styles of the collab including a grey-based makeup and the other in a black colorway.