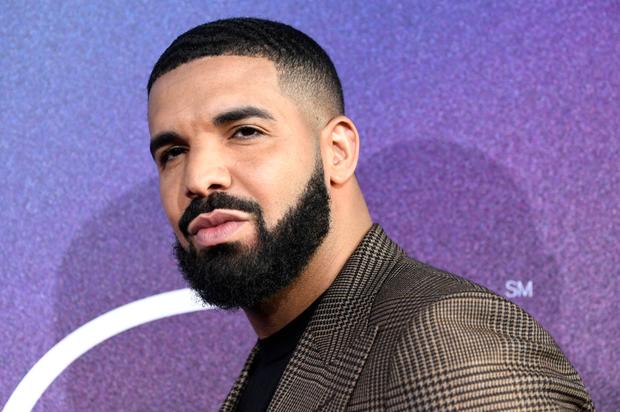 Drake was spotted at L.A. hotspot The Nice Guy with Kylie and Kendall Jenner, Chris Brown, Tyga, Machine Gun Kelly, and many others last night.

Things are getting back to normal. It’s being reported that over a third of the American population has received at least one dose of the COVID-19 vaccine, which means we could be seeing more club nights out and music festivals in the future.

Last night, Los Angeles hotspot The Nice Guy welcomed celebrities to a special event, which ended up being a pretty massive success. A bunch of the hottest names in the biz stopped by with luxury cars lining the street of the West Hollywood nightclub. Drake was there, partying alongside stars including Kylie and Kendall Jenner, Justin Bieber, Chris Brown, Tyga, Machine Gun Kelly, Megan Fox, Amber Rose, and more. Drake reportedly even tried to leave while he was still holding a drink from the club.

Kendall Jenner could be found behind the bar for parts of the night, serving shots of her brand new 818 Tequila. The night looked like a blast from the past, recalling some of the famous paparazzi-filled nights out from pre-COVID times. As the U.S. continues to serve doses of the numerous vaccines, we will surely start seeing activity get back to normal soon.

Check out some videos from the club night out below and let us know if you’re ready to head back to the bar.