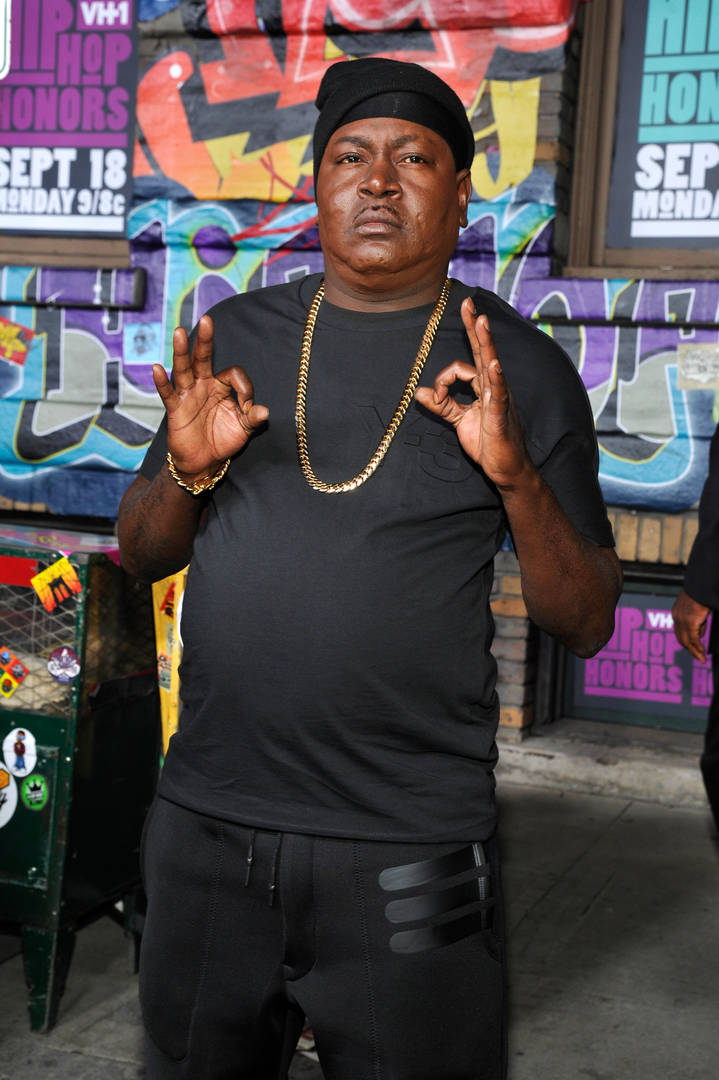 The Rap legend preached unity in the Miami scene before stating that he spoke with Southside about his comments.

Florida native Trick Daddy is known as a central figure in the Miami area. Not only does he have a show on Miami’s 99Jamz radio station, but he owns multiple businesses in nearby areas, has been instrumental in the music scene for decades, and when someone gets into legal trouble, he’s known to help whenever he can. The rap legend is an icon in the industry and in the Heat’s hometown, but when Southside declared that he “runs Miami,” Trick Daddy Dollars jumped on Instagram Live to set the record straight.

“I’m a real n*gga I don’t pick sides. I stand for my n*ggas and what’s real and what’s fake, f*ck it. I know y’all been waiting for me to comment ’bout the sh*t that been going on all day,” said Trick Daddy. “Y’all gon’ be surprised with what I got to tell y’all, what I got to say about it.” He praised Miami and called out anyone from the city who has been going against other natives.

“You need to stop going against each other, n*gga… Real n*ggas supposed to get along and get money, f*ck b*tches, jet life, yacht life, all over international life, get money together, say what’s up, dap, secret handshake, and represent the crib, not go against each other,” Trick continued. The Rap icon spoke at lengthy about unity before adding that he had a conversation with Southside.

“I told 808 you a very, very, very intelligent, smart producer my n*gga, go get yo money, my n*gga,” said Trick. “Go get yo money.  Don’t let no goofies play you out yo sh*t and I can’t say, I don’t speak on why it was said, all I’m addressing right now is what everybody else out his mouth is when he said, ‘I run Miami.’ If y’all looked at his eyes in the video, that came out wrong.”

Trick Daddy claimed that Southside offered an apology to “real n*ggas” and anybody who was offended by his declaration.Check out Trick Daddy explaining himself below.

Stephen A. Smith Tells Draymond Green To Do Better After Women’s Sports Take