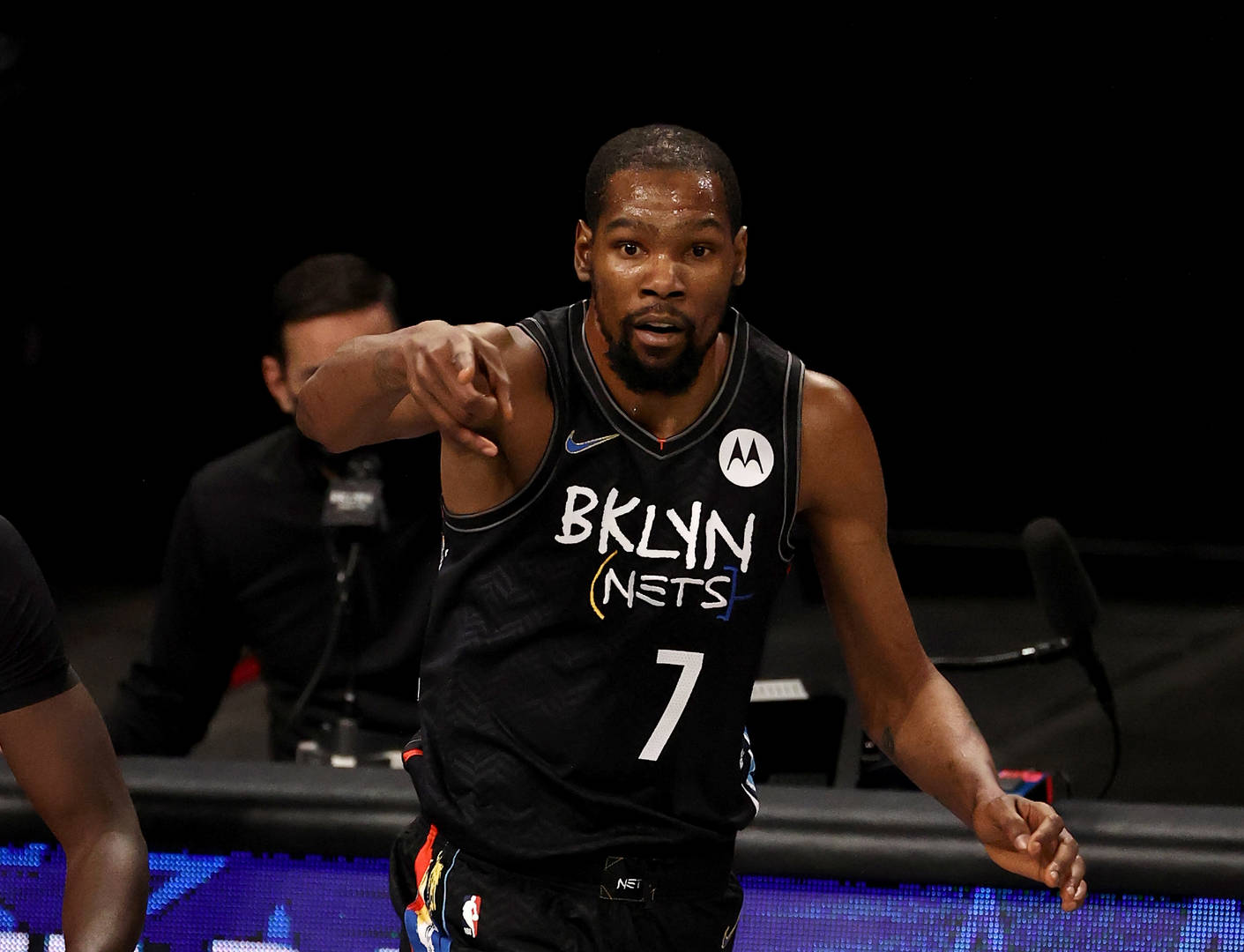 KD would rather focus on being the best player possible.

Kevin Durant won two championships with the Golden State Warriors and while he won Finals MVP in both of those seasons, fans still have a lot to say about the legitimacy of his rings. Joining a superteam with Steph Curry, Klay Thompson, and Draymond Green was always going to be a risky endeavor, especially when you consider just how much fans hate this new superteam era. Regardless, Durant will always be an NBA champion and no one can take that away from him.

Recently, Durant got to speak with Rachel Nichols of ESPN and during the interview, he made a bold claim about championships. Essentially, KD is no longer motivated by winning rings. Instead, he would rather see his game develop and eventually become the best player possible.

“I wasn’t expecting to be a happy human being from a title,” Durant explained. “I was just expecting like, you know, the ending of a movie — once you worked so hard and everybody tells you like, ‘Yo, this is what you need to be working for, is this gold ball and these rings.’ And I’m just like, ‘Alright, cool, let me lock in on that.’ And I locked in on wanting to achieve that, but I also realized it’s a lot of stuff that factors in it, that’s out of my control.

“And once I won a championship [with Golden State], I realized that like my view on this game is really about development. Like, how good can I be? It’s not about, you know, let’s go get this championship. I appreciate that stuff and I want to win to experience that stuff, but it’s not the end all, be all of why I play the game.”

Durant noted that this new mindset came to him after his Achilles injury back in 2019. Considering he is on yet another superteam, there is a pretty good chance he ends up winning another ring anyway, which will only do wonders for his legacy.