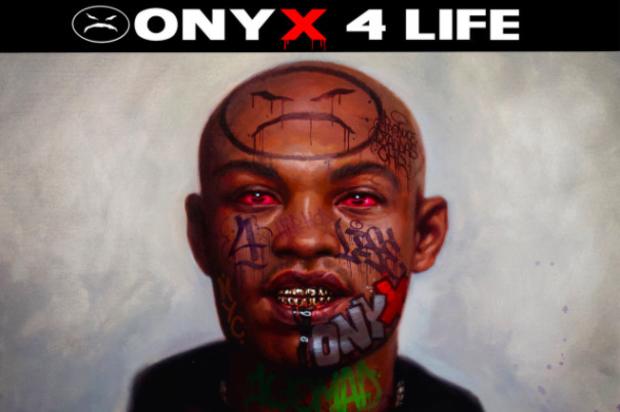 One of the greatest hardcore rap groups of all time has brought their latest album to DSPs. Fredo Starr and Sticky Fingaz released the latest Onyx album in March as a Bandcamp exclusive before bringing Onyx 4 Life onto streaming platforms. The 13-song project includes the previously released single, “Ahhh Year” ft. Mad Lion, and also features Cappadonna, Planet Asia, Panama PL, Snak The Ripper, and SickFlo. The project was led by the single, “Coming Outside.” It’s definitely a project that should be in rotation this week if you’ve been needing a healthy dose of hardcore hip-hop.

The new album from Onyx arrives nearly a year after they released the feature-laden collaborative project with Snowgoons, Lost Treasures. Check out their new project Onyx 4 Life below and sound off with your favorite song in the comments.