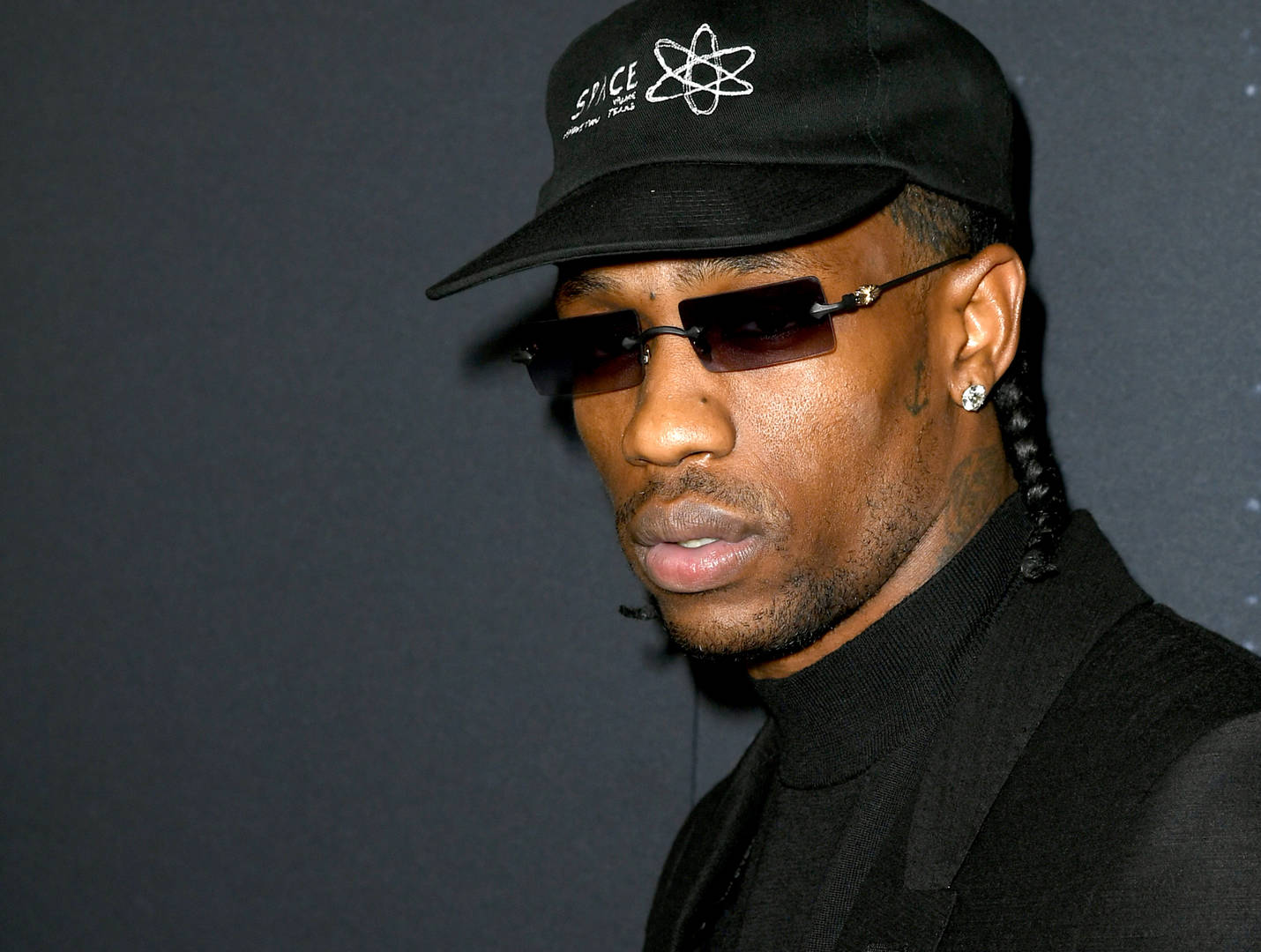 This new collaboration is going to be the biggest release of the year.

Travis Scott has provided some of the best Jumpman collaborations over the last three years and as a result, fans are constantly eager to find out what kind of shoes he will come out with next. While there have been rumors of a new Air Jordan 6 this year, it seems as though Travis could have something even more special up his sleeve. Of course, we are talking about the Travis Scott x Fragment x Air Jordan 1 which has received a few teasers over the last few weeks.

Now, new photos have hit the internet thanks to @zsneakerheadz, and based on the Instagram post below, it has also been revealed that this shoe is set to drop this Fall, which is some information that should certainly get fans excited.

In the images below, you can see how this shoe has a similar look to the original Fragment x Air Jordan 1 collab except this time around, we have a backward Nike swoosh which has become Scott’s signature at this point. The original backward swoosh Jordan 1 he created was an immediate hit and now, it looks like he is bringing back what works best.

Let us know what you think of this new collab, in the comments below. Over the coming months, more information on these should surface so keep it locked to HNHH for all of the latest updates.