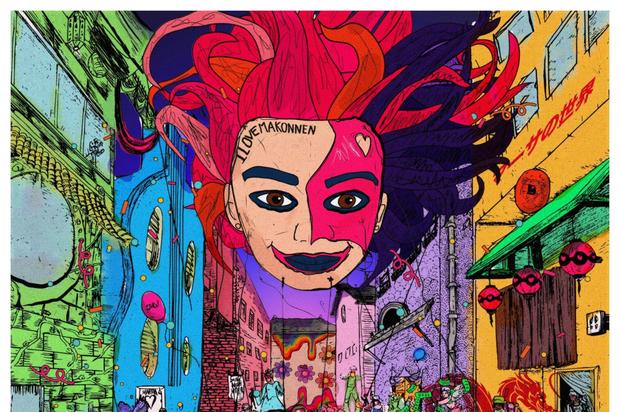 ILOVEMAKONNEN is officially back with the release of his surprise new album, which comes on the artist’s thirty-first birthday. While his career may not have gone the way we all predicted back in 2014, Makonnen is still culturally relevant because of his earlier work on songs like “Tuesday”, which remains one of the best niche records for a night out in the middle of the week.

We haven’t heard from Makonnen in a while but he’s been locked in the studio, continuing to work on his craft and delivering his latest full-length effort on his birthday. Revealing that My Parade is the first independently-released project in his catalogue, fans will be listening to the Lil B and Payday-featured album for the next little while. There are chances of viral success on tracks like “Whoopsy”, which has a new visualizer below.

Listen to the new album and let us know what you think of it.