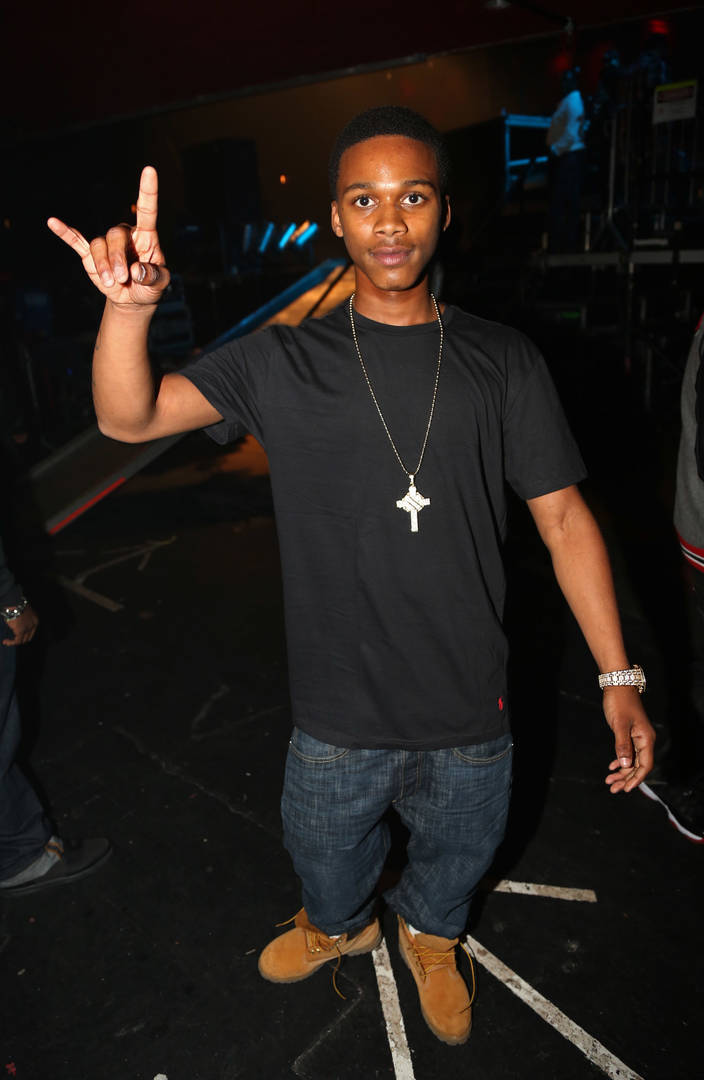 Lil Snupe’s father visits his son’s grave for the first time since serving a 20-year sentence in prison.

June will mark eight years since the untimely passing of Lil Snupe. The Dream Chaser signee had shown he had the potential to become one of the biggest new artists to emerge but sadly, he was shot and killed in Louisiana. Meek’s paid homage to Snupe over the past few years including a diamond-encrusted picture chain with the slain rapper’s photo.

Snupe’s father Charlie Brown was, unfortunately, incarcerated at the time of his son’s death. Over the weekend, Brown took to Instagram where he shared a video of the first time visiting Snupe’s grave since he was released. He explained that he was in prison for 20 years and for the last eight years, he’s had to cope with the loss internally. Per Complex, Brown possibly was released from prison in late March based on a video he posted on April 4th.

The 10-minute long video documents Brown in a vehicle as his friends take him to Snupe’s gravesite. Upon arriving at the late rapper’s tomb, Brown expressed disappointment that it wasn’t as big of a monument as he hoped to be, comparing his son’s gravesite to those of King Von and Nipsey Hussle.

“Meek, you got unfinished business, man. You supposed to see a n***a get put in the fuckin’ ground,” said Brown after his friend suggested that the Dream Chasers head honcho did not attend Snupe’s burial. Brown grew more frustrated that there wasn’t a headstone for his son. “I’m ’bout to put a monument on this n***a shit, man. I finna put some shit up on this shit, mane, you heard me? I know Boosie n’ ’em — hol’ up, man. This shit ain’t supposed to be like this,” he continued.

“Only thing I do know — and this is what I do know — I know my mothafuckin’ son roll with mothafuckin’ Dream Chaser and I seen Meek with god damn Snupe on a god damn chain in 2020, you heard me? That being said, he was affiliated with Roc Nation. And aye, Jay-Z, I see you fuck with your kids to the fullest, mane. You love Blue Ivy n’ ’em. I love Snupe,” he said, clarifying that he always loved his son, even if people think otherwise.

Check the video out below.