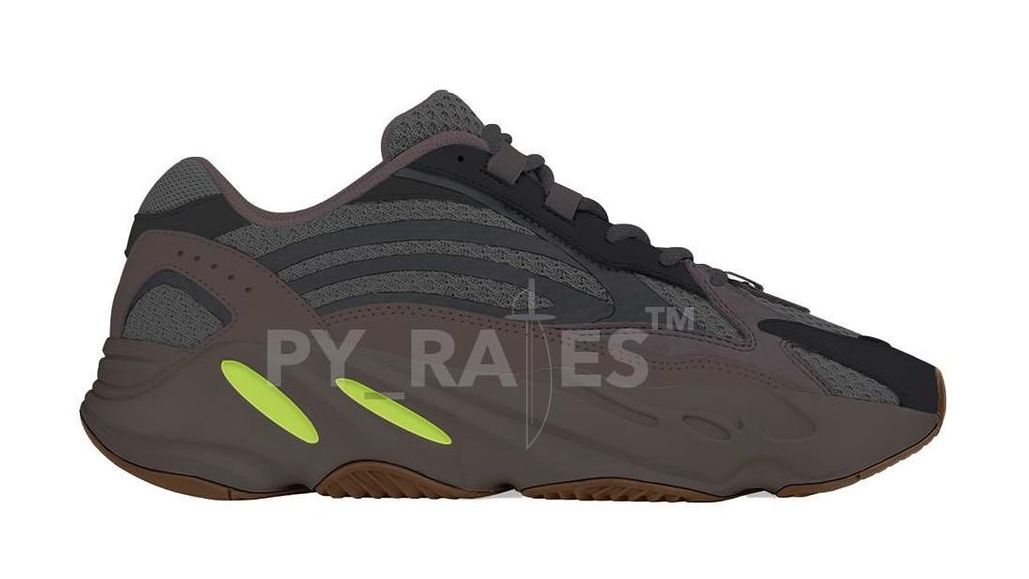 It’s been nearly three years since the Adidas Yeezy Boost 700 “Mauve” released and now, it appears that the colorway is coming to another Yeezy model.

Newly leaked info shared by @Py_rates_ suggests that the purple-based color scheme is coming to the Yeezy Boost 700 V2. Based on the mock-up rendering provided by the leaker account, the pair imitates its predecessor with neon green and purple-esque accents covering the grey-based mesh upper. Identical to the original Yeezy Boost 700 “Mauve” colorway is a purple Boost-cushioned midsole and a rubber gum outsole.

As of now, the Yeezy Boost 700 V2 “Mauve” is expected to hit shelves in August for $240 but an official release date has yet to be announced by the brand. Stay tuned to Sole Collector for updates.