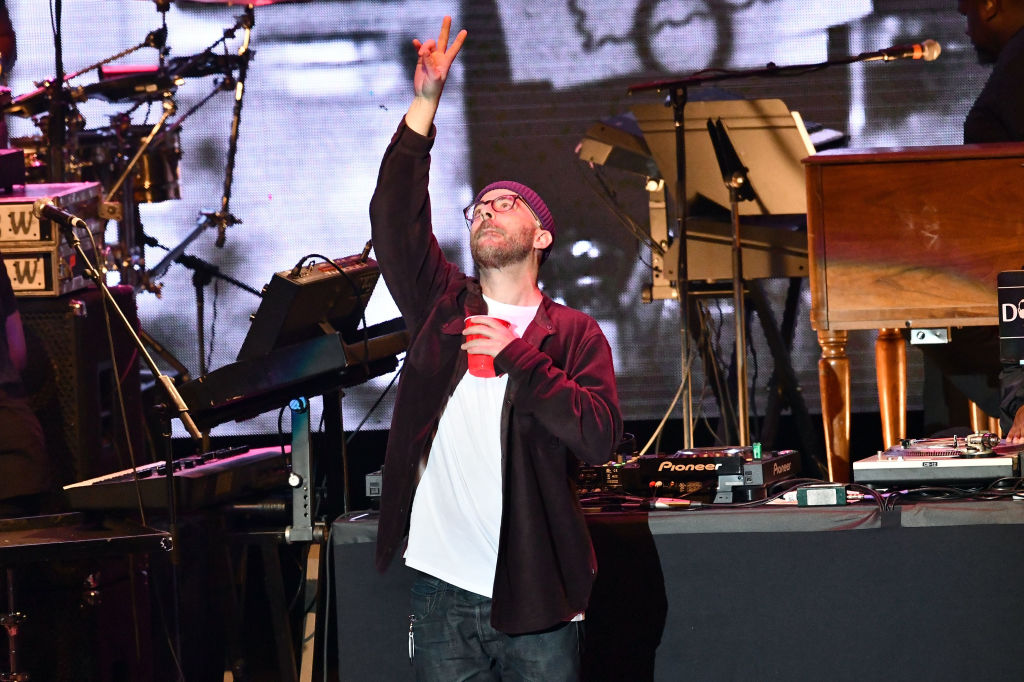 The Alchemist is among the game’s most prolific artists, having recently stepped up to work on music with Action Bronson, Conway The Machine, Boldy James, Freddie Gibbs, Armand Hammer, and more. Now, the legendary producer has sparked hype for yet another endeavor, this one being his most enigmatic in a minute.

Taking to Instagram, Alchemist shared some mysterious artwork, a painting of what appears to be several ominous shadowy figures. In addition to the image, Al shared the date of Friday, April 30th, which suggests that we’re potentially looking at a full-scale album. In keeping with that theory, the image was also posted by a few notable Alchemist collaborators, namely Boldy James and Earl Sweatshirt.

In addition to Alchemist, Boldy, and Earl, the artwork was also shared by Pink Siifu, Maxo, and Navy Blue, which seems to indicate that a group project of sorts is on the way. Of course, that’s purely speculative, though it’s certainly appearing that we’ll be receiving some sharp and delightfully abstract lyricism over Alchemist production before May rolls around.

In other Alchemist news, consider that he and Boldy James were recently working together in the studio, with the former teasing that a new album would be “coming soon.” It should be noted that he may very well have been speaking about this mysterious project, though it wouldn’t be surprising to see him sitting on a sequel to the acclaimed Price Of Tea In China. Check out the artwork that has been shared by Alchemist, Earl Sweatshirt, Boldy James, Pink Siifu, Maxo, and Navy Blue, below. Whatever it is, it’s coming on April 30th.