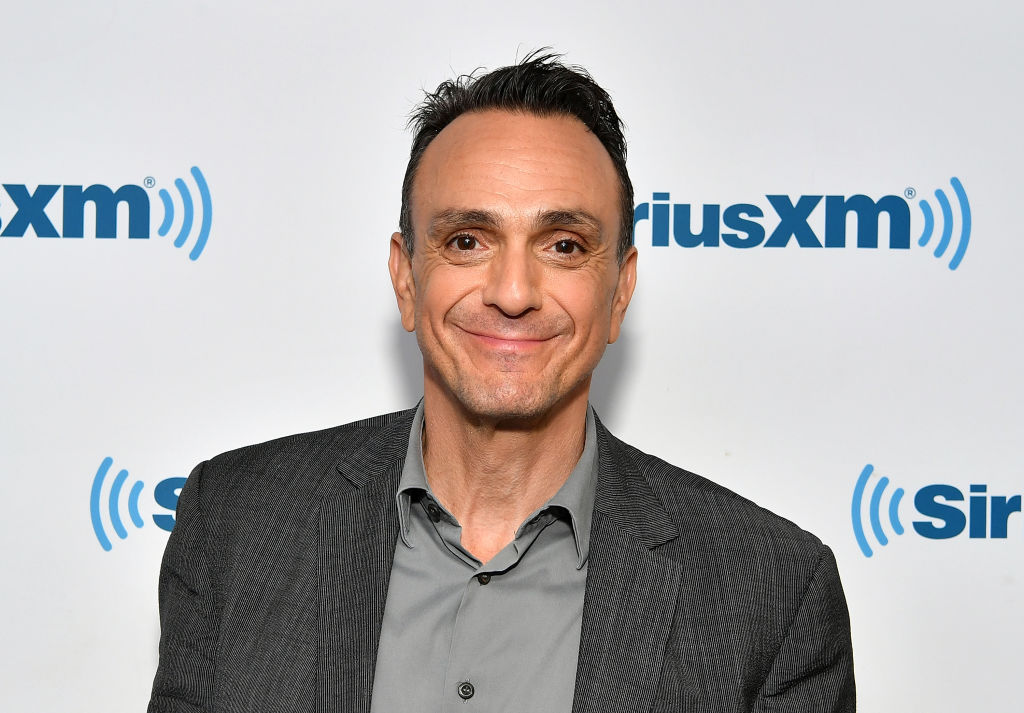 “Simpsons” star Hank Azaria explains that he continues to feel guilt over his long-running portrayal of Apu Nahasapeemapetilon.

Hank Azaria’s long-running portrayal of The Simpsons character Apu Nahasapeemapetilon, owner of the Kwik-E-Mart and father of eight, came to an end after the actor decided to step away from the controversial character. In the wake of his decision, Azaria has been relatively vocal about feeling overwhelming guilt. So much so that Azaria recently issued an apology to “every Indian person” during an appearance on Dax Shepard and Monica Padman’s Armchair Expert podcast.

Explaining that liquid courage played a role in stoking his initial defiance toward the controversy, Azaria credited sobriety with granting him a renewed sense of clarity. “This was not a two-week process — I needed to educate myself a lot,” he explained. “If I had not gotten sober, I promise you it wouldn’t have taken much wine for me to be in my feelings one night and fire off a tweet that I felt justified in firing off. Some kind of defensive, white-fragile tweet. Boy, was I glad I had a system in place where I could look at this thing.”

“I really do apologize,” he continues. “I know you weren’t asking for that, but it’s important. I apologize for my part in creating that and participating in that. Part of me feels like I need to go to every single Indian person in this country and personally apologize. And sometimes I do. I was speaking at my son’s school…I was talking to the Indian kids there because I wanted to get their input. A 17-year-old — he’s never even seen The Simpsons but knows what Apu means. It’s practically a slur at this point. All he knows is that is how his people are thought of and represented to many people in this country.”

Though it’s clear that Azaria continues to feel the weight of overwhelming guilt, TMZ reports that Hindu American Foundation rep Shereen Bhalla invited the actor to sit down for a conversation, indicating that his willingness to educate himself could go a long way in absolving his inner turmoil. Either way, it’s clear that Azaria feels haunted by his decades-long run as Apu — though some Simpsons fans may take issue with the way the character was ultimately handled.