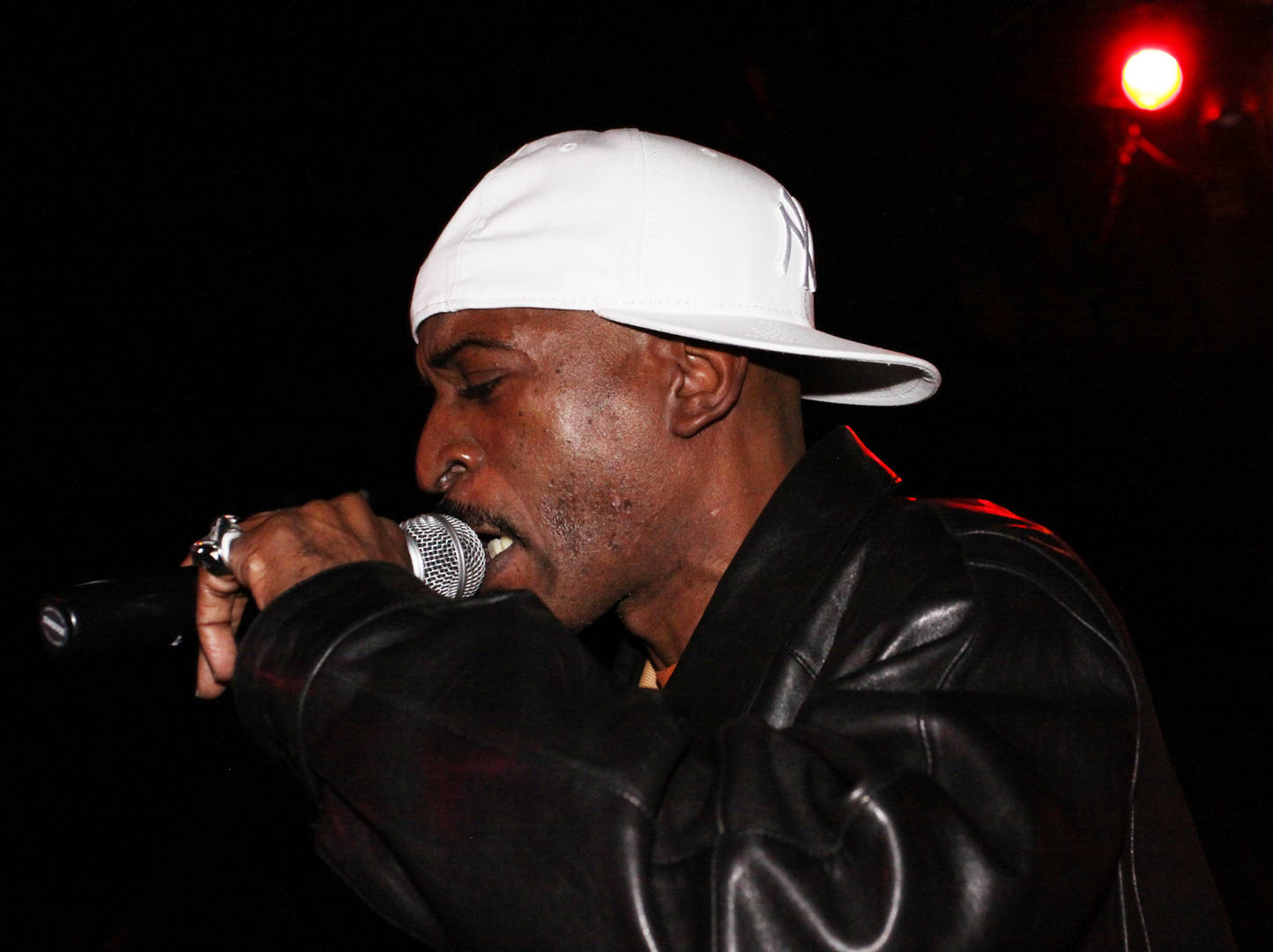 Rakim, the legendary Hip-Hop pioneer, recently made a trip to Houston and sat down for an interview with The Chron to discuss his iconic career, the current state of rap, and his long-term hopes for the genre.

During the interview, Rakim reveals that although many Hip-Hop heads would probably assume that he’s not a fan of today’s rap, he has actually always made an effort to pay attention to what’s happening within the genre. In addition to proving that he pays attention to current Hip-Hop artists, Rakim also offered praise to some of his favorite rappers out right now.

“I’m a big fan of Hip Hop, so I try to listen to a little bit of everything,” The “God MC” revealed. “Kendrick, Cole, Hit-Boy, Lil Baby. These brothers is making good music and good songs that catch people’s attention. I try to listen to everything and keep my ear to the street.”

Noting the importance of change in regard to Hip-Hop’s evolution, Rakim says, “Because music is supposed to dictate what goes on in the street, at this point, I think by pushing on and taking it to the next level, I think that helps advance what goes on in society. I’m hoping that as time goes on, music matures, Hip Hop matures as well so I’m definitely looking for that brother that comes and sparks the next direction of Hip Hop.”

Are you surprised that Rakim is a fan of Lil Baby, Kendrick Lamar, Hit-Boy, and J. Cole?