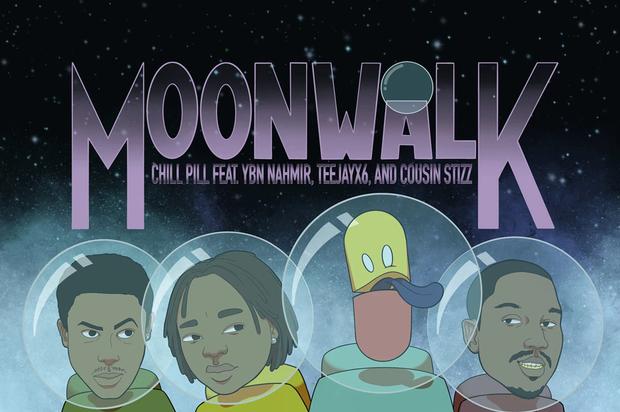 Producer ChillPill has been developing an impressive portfolio as of late and if you’ve been listening to his music, then you would know that he can come through with a plethora of different styles. On his latest song “Moonwalk,” ChillPill demonstrates his artistry by delivering a song that features three very different artists in Cousin Stizz, YBN Nahmir, and Teejayx6.

The production is hard-hitting as one would expect, all while all three artists give us their best versions of themselves. While speaking about the song, ChillPill said he wanted to give off a cipher-type vibe and that is exactly what he accomplishes here. The lyrics from all of these artists are playful and overall, it’s a dope effort that you should definitely check out.

You can stream the song, below.

Gucci on the seat bitch
Watch out, Watch out, when you see it
I be low, I be creepin’
And my dogs and we all like demons

Trevor Lawrence Clarifies His Polarizing Comments On His Work Ethic