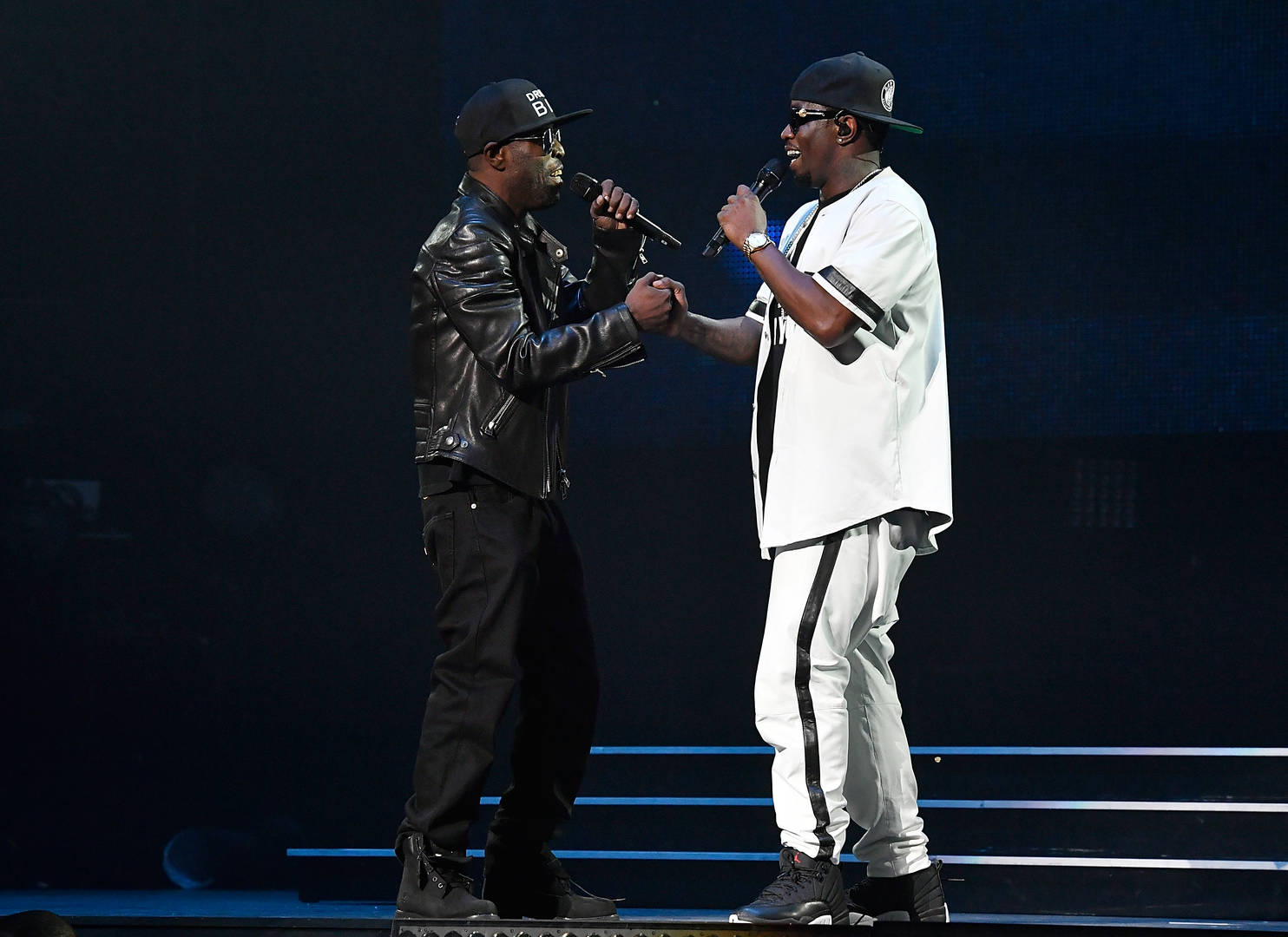 Diddy Pays Respect To Black Rob: "You Are One Of A Kind"

Black Rob passed away this weekend. Mark Curry, Mario Winans, and DJ Self were among the first to confirm the tragic news. Many of his peers and friends shared tributes and homages on their social media pages while fans reflected on hit singles like “Woah,” “24 Hours To Live” with The LOX, DMX and Ma$e, and other countless records he released under the Bad Boy imprint.

Though the news of Rob’s passing was first reported by Diddy’s media company REVOLT, he had not issued a statement at that moment. On Sunday, he took to Instagram where he shared a photo of himself and Black Rob as he reflected on the rapper’s impact on the world. “Rest in power King @therealblackrob,” he wrote. “As I listen to your records today there’s one thing that they all have in common! You have made millions of people all over the world feel good and dance! You are one of a king! GOD BLESS! Love. You will be truly missed.”

The passing of Black Rob comes a week after fans expressed concern after it was revealed he was hospitalized. In a later video, he explained that he suffered from several strokes in the past few years. A GoFundMe page was immediately launched to help Rob with medical bills and his living situation while Mark Curry revealed days later that Diddy reached out to help.