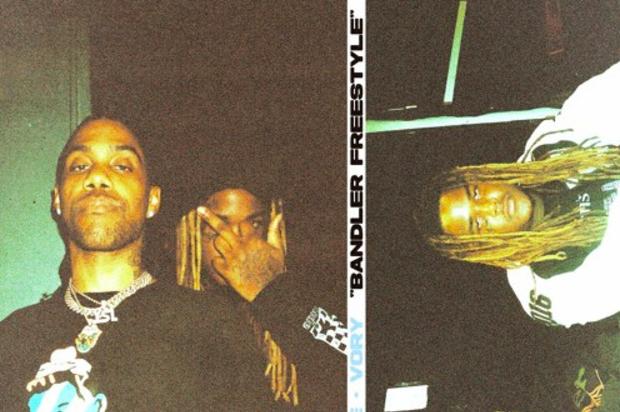 Reese LAFLARE an underground king when it comes to Atlanta’s scene. The rapper’s role behind the scenes has been pivotal in introducing some of the city’s brightest talent in recent years. He’s also been in his bag musically, as well. It’s been nearly 2 years since he dropped Final Fantasy but he hasn’t gone without releasing music. Last year, he broke up his Diva project into three volumes that he dropped throughout the year.

On Friday, the rapper blessed us with a brand new banger alongside Vory titled, “Bandler Freestyle.” The two artists offer a dizzying single fueled with auto-tune and galactic production that brings the listener into their Vory and Reese LAFLARE’s universe.

Check the latest from Reese LAFLARE below and keep your eyes peeled for new music from both artists.

Quotable Lyrics
In my hood, treat me like Jefe
Whippin’ out that pot, they call me Jefe
Smokin’ lotus flower, feel like Wale
Rent the car then park the valet

Diddy Pays Respect To Black Rob: "You Are One Of A Kind"