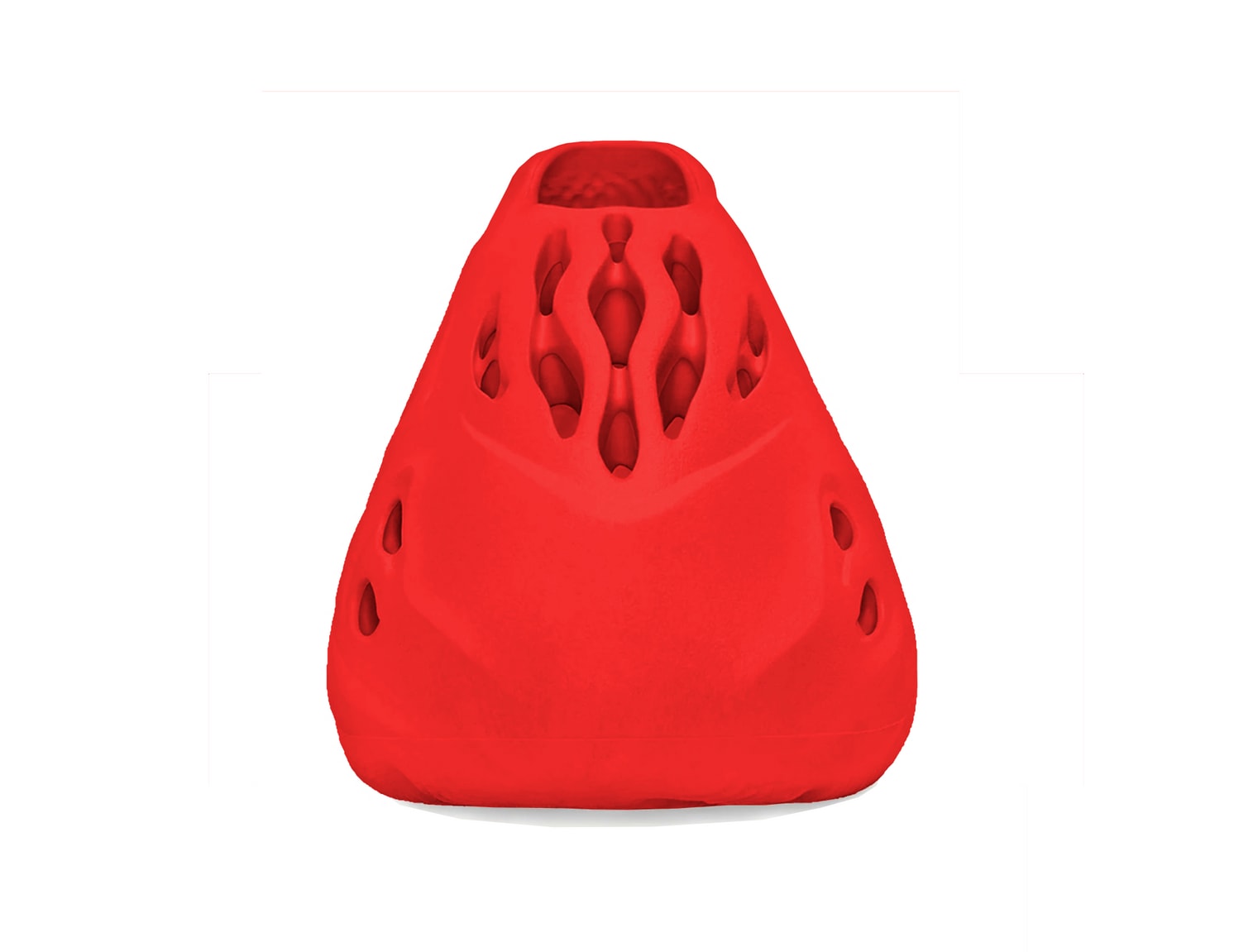 It’s been a long time coming, but it appears that we’re finally getting a “Red October” Adidas Yeezy sneaker.

According to the Yeezy Mafia, the all-red Yeezy Foam Runner “Vermillion” will hit shelves sometime in October. Given its far-off launch date, an early look at the pair has yet to surface but a mock-up depiction from the account suggests it will wear a tonal red color look covering the entirety of the shoe.

The “Red October” color scheme was introduced on the namesake Nike Air Yeezy 2 makeup that dropped in 2014, which was the last sneaker released in Kanye West’s Nike line. Back in February 2018, it was reported that West was filing for rights to the “Red October” name but it wasn’t revealed if he gained the rights to the name.

As of now, the “Vermillion” Yeezy Foam Runner release has yet to be confirmed by the brand but the style is rumored to drop in October for $80.