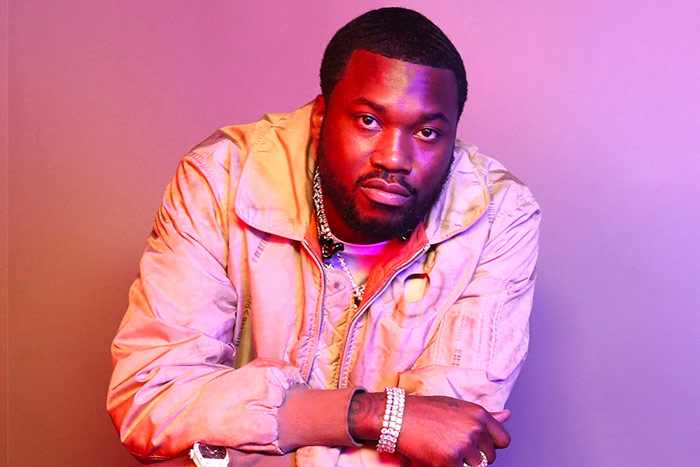 The Dream Chasers rapper showed his generosity by buying his grandmother a house in his hometown of Philadelphia. Taking to Instagram on Wednesday, he shared a heartwarming video of the surprise reveal including the moment his grandma walked through the door of her plush new digs.

She was all smiles as her grandson gave her a tour of her new crib including the kitchen and a motorized stairlift to help her get up and down the two-story residence.

In his caption, Meek added, “I did this for my dad and my Grandmom,” adding, “I’m Prada myself! Ya definition of real not the same as mines I get it!”

In December 2018, Meek’s grandmother’s former house in South Philly was vandalized. According to Meek, a white man spray painted “white privilege” symbols or words on the property. Charges were later filed.

A white man sprayed a racial remarks on my Grandmom’s house last night in south philly referencing white Privileged…. the crazy part is this was a all black neighborhood 20 years ago It was gentrified and now this! Just don’t let us catch you coward! T… https://t.co/ieIA61NUyY