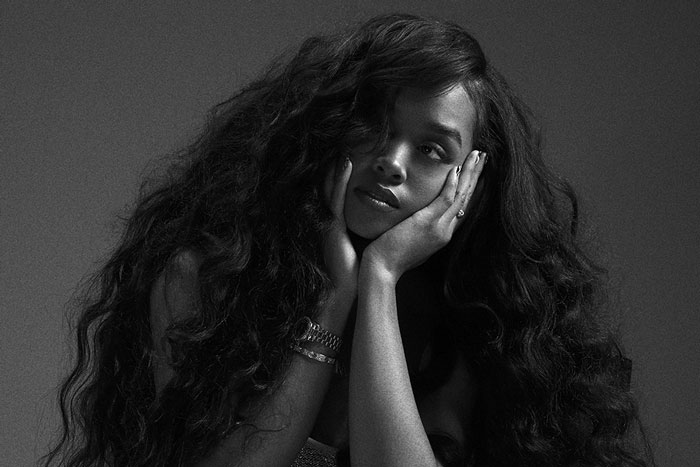 H.E.R. Announces Debut Album ‘Back of My Mind’

H.E.R. is finally ready for her debut.

Fresh off her new single with Chris Brown, the Grammy-winning singer has announced her long-awaited debut album, Back of My Mind, due this summer. She revealed the title on a handwritten notepad which included the title track along with a second song called “We Made It.”

Earlier today, she dropped the first song from the album, “Come Through” featuring Chris Brown, which Chris previously declared the “song of the summer.”

H.E.R., who won the Grammy for Song of the Year for “I Can’t Breathe,” has been in the studio with producers including Jermaine Dupri, Bryan-Michael Cox, and Dallas Austin. She also linked up with DJ Khaled on a collaboration for his upcoming album Khaled Khaled.

This marks H.E.R.’s official debut. She previously released a series of EPs and compilations including 2017’s H.E.R. and 2019’s I Used to Know Her.

On Sunday, H.E.R. will perform her Oscar-nominated song “Fight for You” from Judas and the Black Messiah on the “Oscars: Into the Spotlight” special, airing prior to the Academy Awards at 6:30 p.m. ET on ABC.

Ashanti Addresses Dating Rumors After Being Spotted with Mystery Man

The Weeknd Drops ‘Save Your Tears (Remix)’ with Ariana Grande