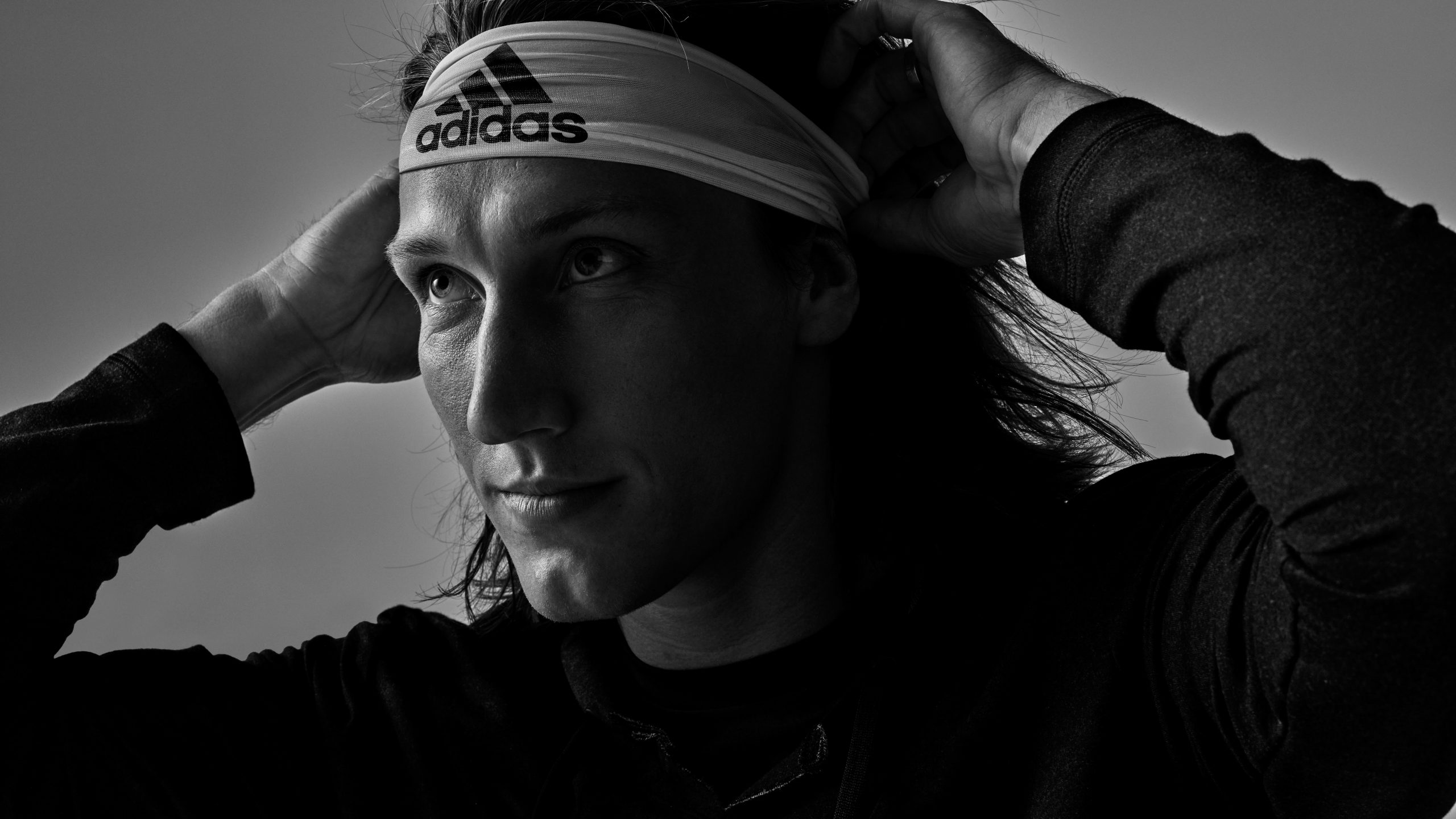 Adidas just added one of college football’s top-ranked prospects to its roster. Today, the Three Stripes announced the signing of Clemson Tigers star quarterback Trevor Lawrence to a multi-year sponsorship.

While it’s still quite early in Lawrence’s football career, he has already established himself as one of the sport’s top talents after earning the High School Football Player of the Year award in 2017 to winning the NCAA Football National Championship with Clemson in 2019 where he earned the offensive MVP honors at the championship game. Lawrence is currently projected to be the number one pick in the 2021 NFL Draft tomorrow.

“I’ve always been a fan of Adidas and I’m excited to join the team as I take the next step in my career,” Trevor Lawrence said about his new deal. “Adidas’ brand attitude of ‘Impossible Is Nothing’ is a message that really resonates with me both on and off the field. We are building for the future and I can’t wait to see what lies ahead with this partnership.”

Lawrence will join an elite group of Adidas quarterbacks that include Patrick Mahomes, Dak Prescott, Aaron Rodgers among others.