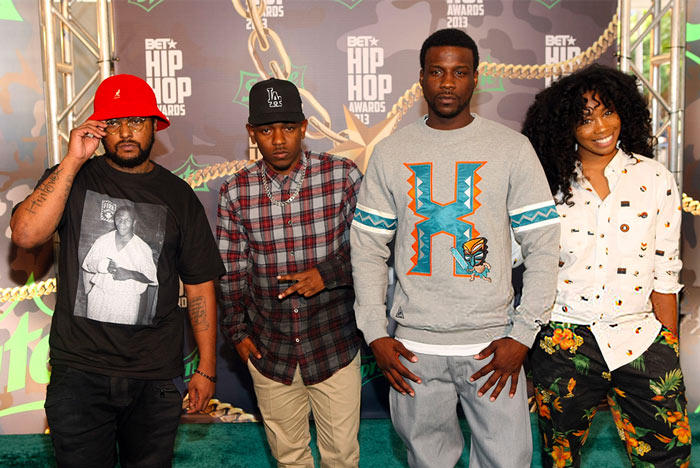 The wait is ovah.

After remaining quiet all 2021, TDE has announced that it will make its long-awaited return next week. On Wednesday, the label’s CEO Anthony “Top Dawg” Tiffith shared a trailer that shows a loading bar that gets to the end before “5/7/21” flashes on screen.

The official TDE account also reposted the May 7 date.

It’s unclear which of the label’s artists will be dropping, but fans are hoping for new music from Kendrick Lamar, whose last album DAMN. was released in 2017.

The May 7 drop could also include new music from other members of TDE such as Ab-Soul, Isaiah Rashad, and ScHoolboy Q, who hasn’t released an album since 2019’s CrasH Talk. Meanwhile, SZA’s long-delayed album is expected to drop sometime this year.

Twitter exploded as fans weighed in on who could be dropping.