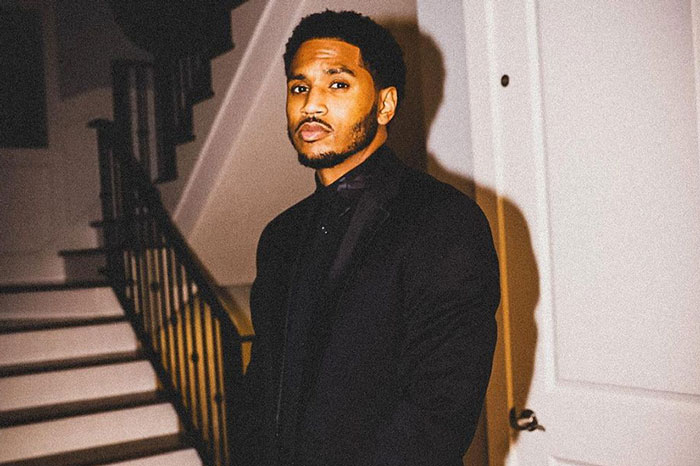 The Prosecutor’s Office in Jackson County, Mo. has decided not to file charges against the singer due to insufficient evidence, reports TMZ.

Back in January, Trey was arrested following an altercation with a police officer in a brawl caught-on-camera during the Kansas City Chiefs vs. Buffalo Bills AFC championship game at Arrowhead Stadium in Kansas City. Surveillance footage appears to show Trey throwing the first punch. However, his camp claimed the cop had it out for him before the incident.

According to the Kansas City Police, the altercation started after fans at the game complained that Trey was not following COVID-19-related protocols. Police said he refused to follow orders from private security guards and was asked to leave. When he refused, police officers intervened.

Trey was booked for trespassing and resisting arrest—both misdemeanors—and for assaulting a police officer, a low-grade felony, and released from Jackson County Detention Center the following day.

After spending the night in jail, Trey returned to social media to address the situation. “Chiefs game was lit right?!” he wrote.