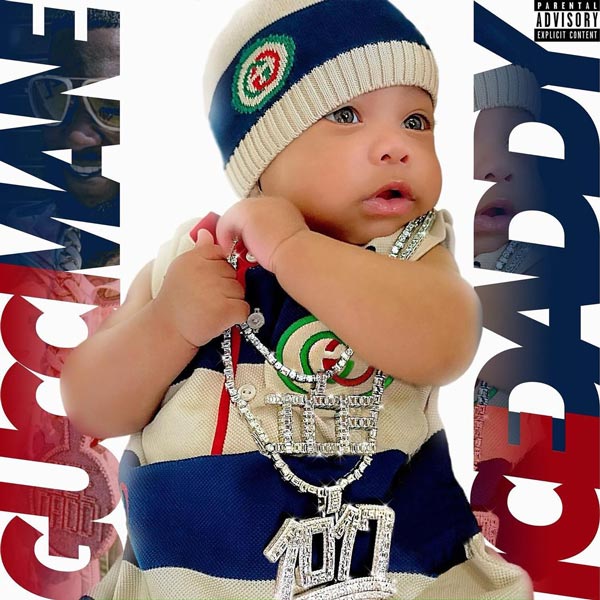 It’s about to be an icy summer.

Gucci Mane is set to release his 17th studio album Ice Daddy just in time for Father’s Day on June 18, reports Billboard. The proud dad revealed the cover art, which features his 4-month-old son Ice, who is also credited as executive producer. Gucci’s first album in two years will be available for pre-order tonight.

In December, the Atlanta rapper and his wife Keyshia Ka’oir welcomed their son Ice Davis, but this is the first time they have revealed his face.