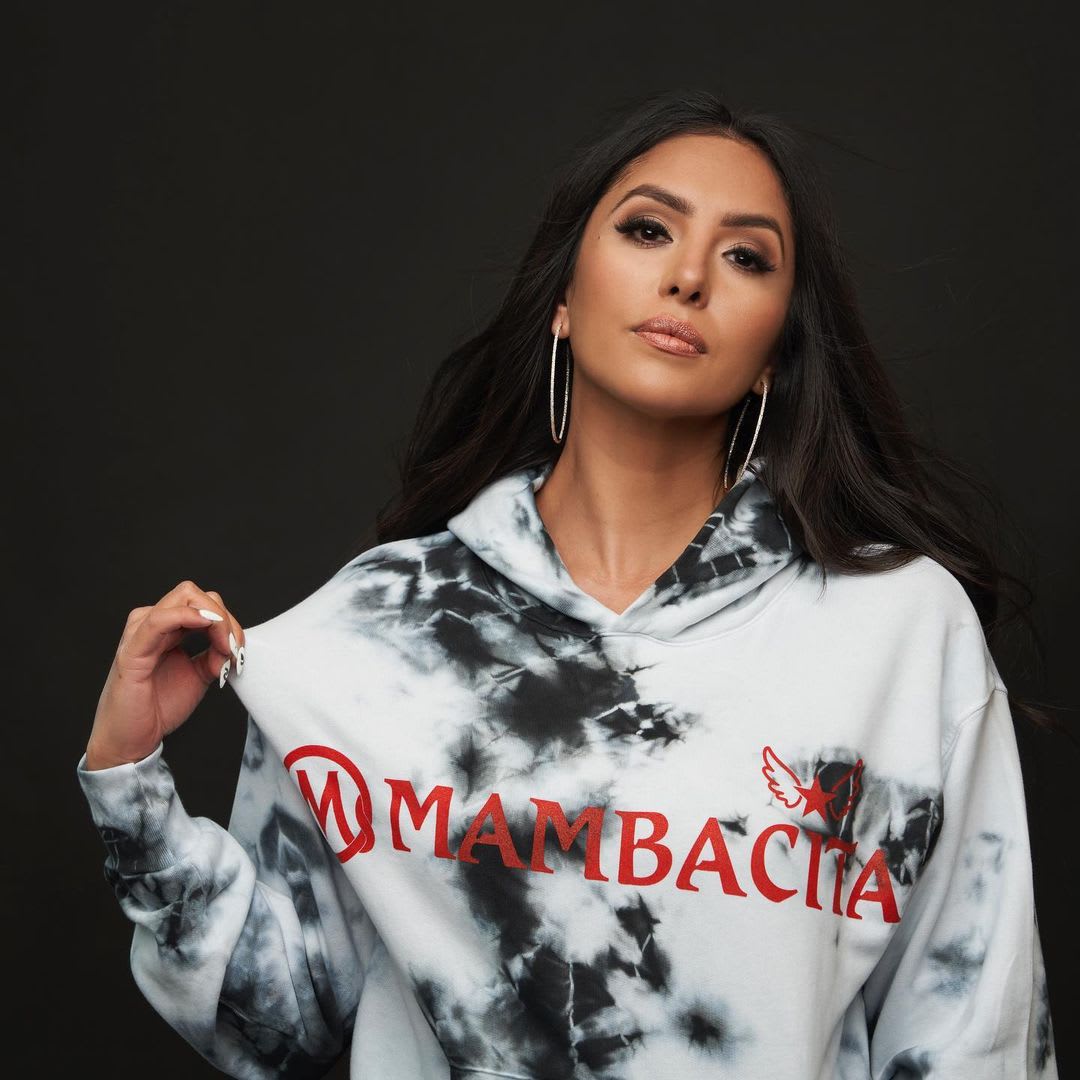 While there’s still uncertainty looming as far as what’s next for late NBA legend Kobe Bryant’s signature line with Nike after it’s been confirmed that his estate opted not to renew its contract with the brand, there are still products dropping from the Bryant family.

Today, Vanessa Bryant, Kobe’s wife, announced the launch of her new Mambacita clothing line featuring apparel that will be released tomorrow as a tribute to her late daughter Gianna “Gigi,” on what would have been her 15th birthday. 100 percent of the proceeds from the sales will benefit the Mamba and Mambacita Sports Foundation, a charity founded by the Bryant family in an effort to fund programs in underserved communities as well as furthering Kobe and Gigi’s legacies through youth sports.

The organization was originally named the Mamba Sports Foundation but was rebranded to the Mamba and Mambacita Foundation in honor of Gigi, who lost her life in a tragic helicopter crash along with her father Kobe, teammates, and their parents on January 26, 2020.

Pieces from the Mambacita clothing line will be released tomorrow at Mambaandmambacita.org.