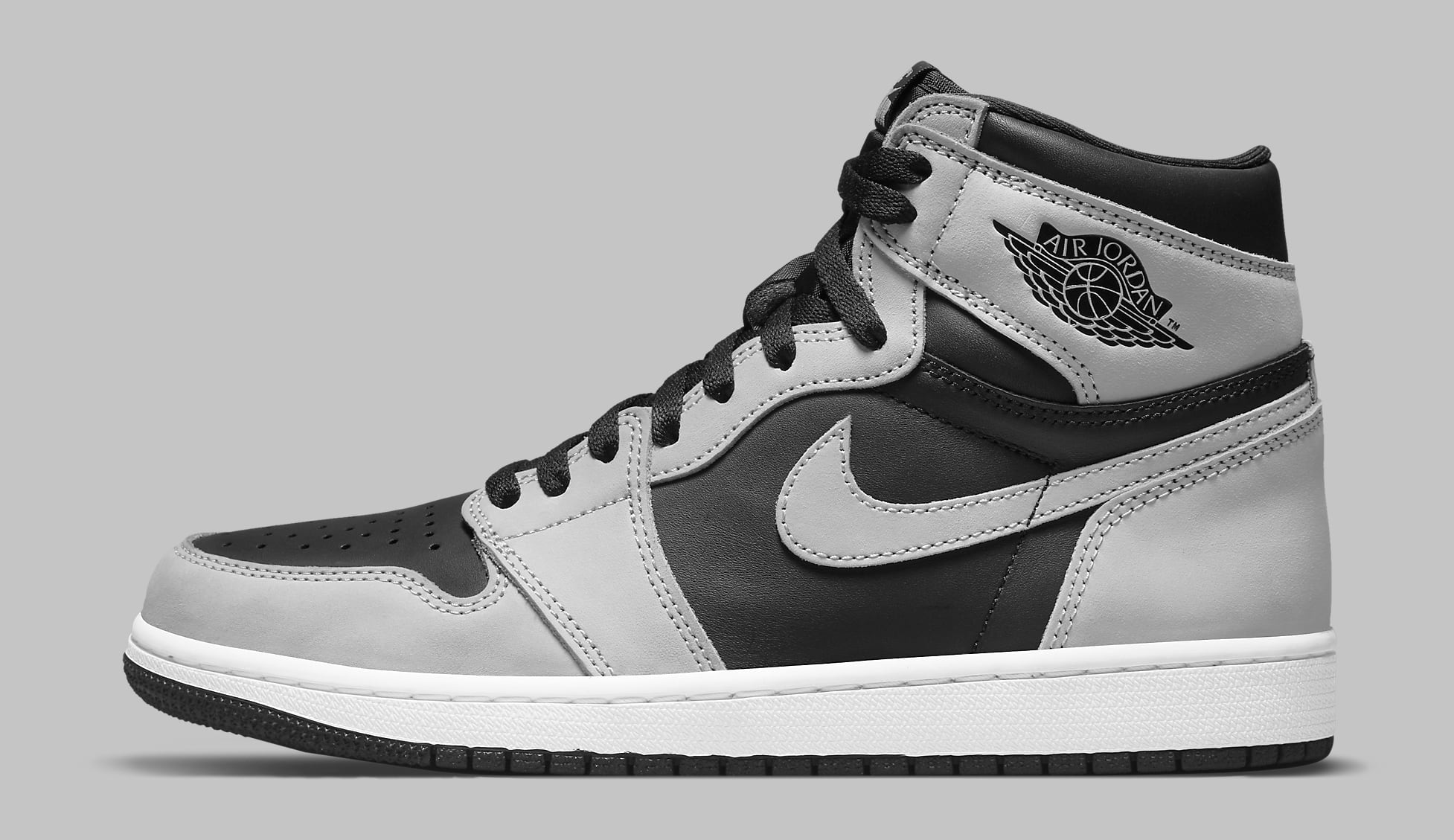 Adding to the already long list of styles reportedly releasing next year, a new colorway of the Air Jordan 1 High may be in line for a 2021 launch.

Per Soleheatonfeet, a “Black/White-Light Smoke Grey” iteration of the popular retro model will release sometime early next year. Early images have yet to leak, but a mock-up photo shared by zSneakerheadz reveals an OG-style white and black colorway on what’s expected to be a leather constructed upper while grey accents cover the ankle collar.

As of now, the details surrounding this Air Jordan 1 High release hasn’t been announced by Jordan Brand but keep you updated with new developments moving forward.

UPDATE (01/02): Along with sharing a first look at the “Shadow 2.0” Jordan 1 High, zSneakerheadz revealed that the forthcoming makeup is dropping on May 15 at Nike.com and at select Jordan Brand retailers for $170.

UPDATE (05/01): Official Nike product images of the Air Jordan 1 High “Shadow 2.0” have surfaced ahead of its scheduled May 15 release date. Grab a detailed look below.