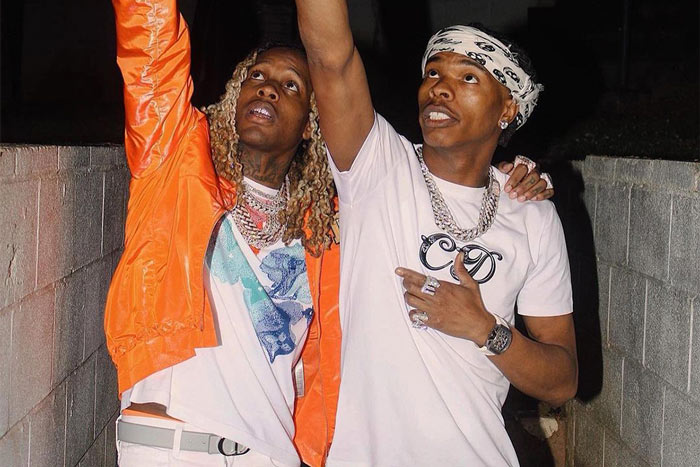 Lil Baby and Lil Durk have put a date on it.

After much anticipation, the rappers have officially announced their long-awaited joint project Voice of the Heroes. Taking to Instagram on Monday, they revealed the title as well as a release date—May 28.

“How Does ‘Voice Of The Heroes Dropping May 28 Sound’?” Baby asked his 15 million followers, while Durk added, “The voice of the hero’s may28th what y’all think.”

They have been teasing the much-anticipated project for months now. Back in March, the duo hinted at its impending release.

This would be their first full project, but the two have previously collaborated on tracks like “Finesse Out the Gang Way,” “How I Know,” and “3 Headed Goat.” They most recently teamed up in the video for DJ Khaled’s single “Every Chance I Get.”

Last month, Lil Baby released the remix to “On Me” with Megan Thee Stallion. Earlier today, Durk dropped a video for “Turkey Season” off his Only the Family compilation Loyal Bros.