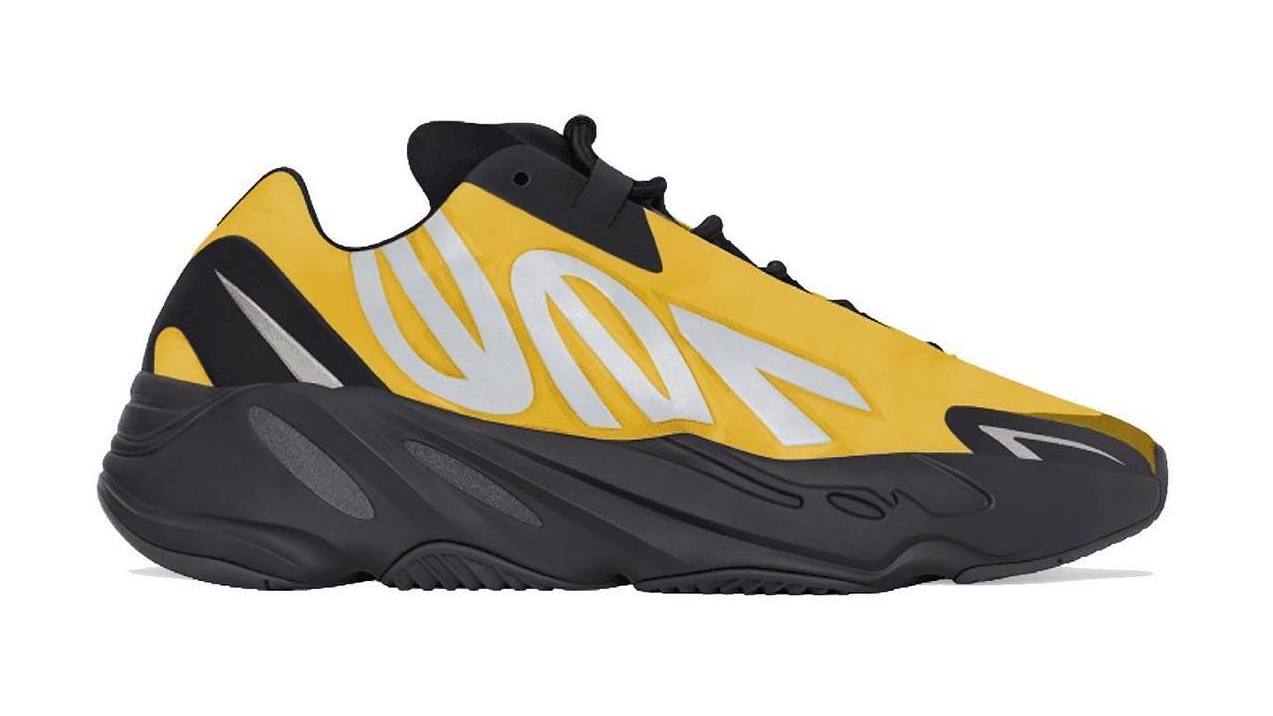 With a “Blue Tint” colorway already expected to touch down in July, another bold Adidas Yeezy Boost 700 MNVN colorway could be joining the 2021 lineup.

The latest leak, courtesy of Yeezy Mafia, revealed that a new “Honey Flux” iteration of the Christian Tresser and Steven Smith co-designed lifestyle silhouette will arrive this October. Given its far off release date, images of the purported pair have yet to surface, but a mock-up photo from the aforementioned account suggests that a gold hue covers the synthetic upper while black overlay panels appear at both the forefoot and heel along with silver “700” branding on the sides. Rounding out the look is a black Boost-cushioned tooling.

An official release date for this “Honey Flux” Yeezy Boost 700 MNVN has not been announced by the brand but stick with Sole Collector for updates in the months ahead.