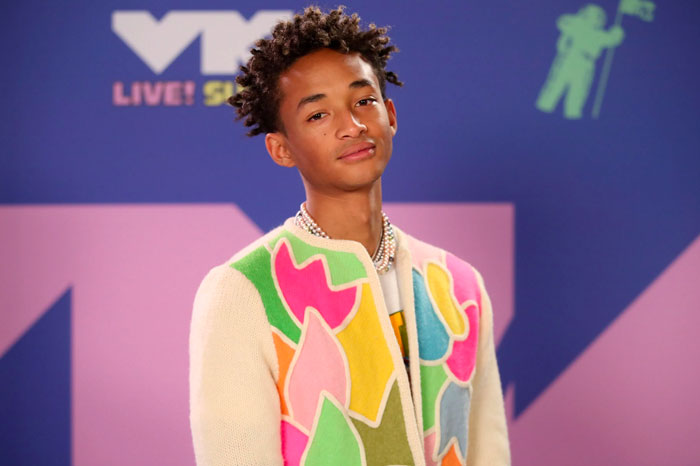 Jaden Smith Is Opening a Restaurant to Feed the Homeless

Jaden Smith is giving back in a big way.

The rapper-actor has announced plans to open his I Love You restaurant to feed the homeless. Launched on Jaden’s 21st birthday in 2019, the concept started as a food truck providing vegan food bowls to the residents of Skid Row in downtown L.A., the center of the growing homeless crisis.

According to Variety, it will now expand into a brick-and-mortar restaurant. “It’s for homeless people to get free food,” Smith said.

Jaden remains committed to feeding disadvantaged communities. “The @ILoveYouRestaurant Is A Movement That Is All About Giving People What They Deserve, Healthy, Vegan Food For Free,” he previously said.

This is Jaden’s latest act of goodwill. In 2019, he set up a mobile water filtration system in Flint, Michigan amid the water crisis that exposed 100,000 residents to elevated lead levels. He has also launched the Water Box project to provide access to clean water in underserved areas.

Learn How to Make Your Brand Explode With Instagram for Just $20 Bucks!