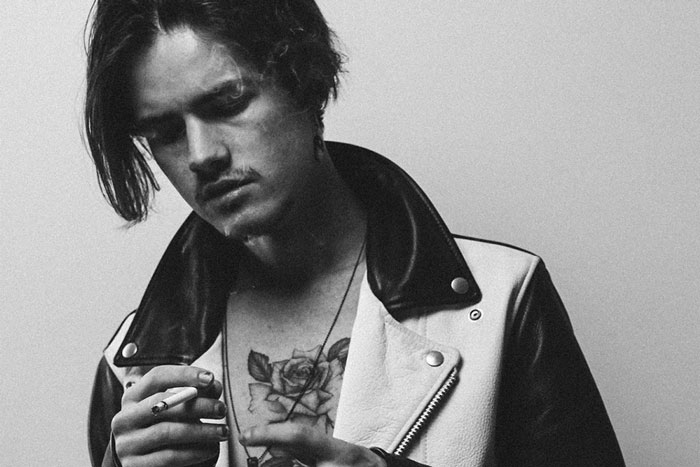 Saint Rien’s Sugary Flow Captivates On New Single ‘Like You’

Australian native, and currently Nashville-based singer-songwriter Saint Rien is a need-to-know name in 2021. Weeks ago, he debuted his solo career with a music video for the single “Tell The Truth,” and is now sharing his second release “Like You.”

Saint Rien has built the song around the assumption: “I can fall in love with someone… like you.” This light sarcastico-romantic song depicts his young, substance-filled journey from a hopeless romantic who didn’t believe in love to finding his soulmate years later. Passion, attachment, drama, betrayal, and finally love, are all the ingredients to be found in this hit single.

Saint Rien‘s art is jaunty and engaging. This new track sees the young creative transform his vibe into a breezy candor, beautifully blended with his distinctive voice and signature whispery rap that have earned him wide recognition following the release of “Tell The Truth.”

The strikingly smooth beat employs a rich musical palette as Saint Rien’s single balances between pop, R&B and lo-fi. The singer retains charm and honesty while he figures out his relationship with himself. On “Like You,” he sings about his inner battle with self-acceptance, and his experience of a long distance love story that will resonate with the masses, especially after the solitude experienced by many during the pandemic.