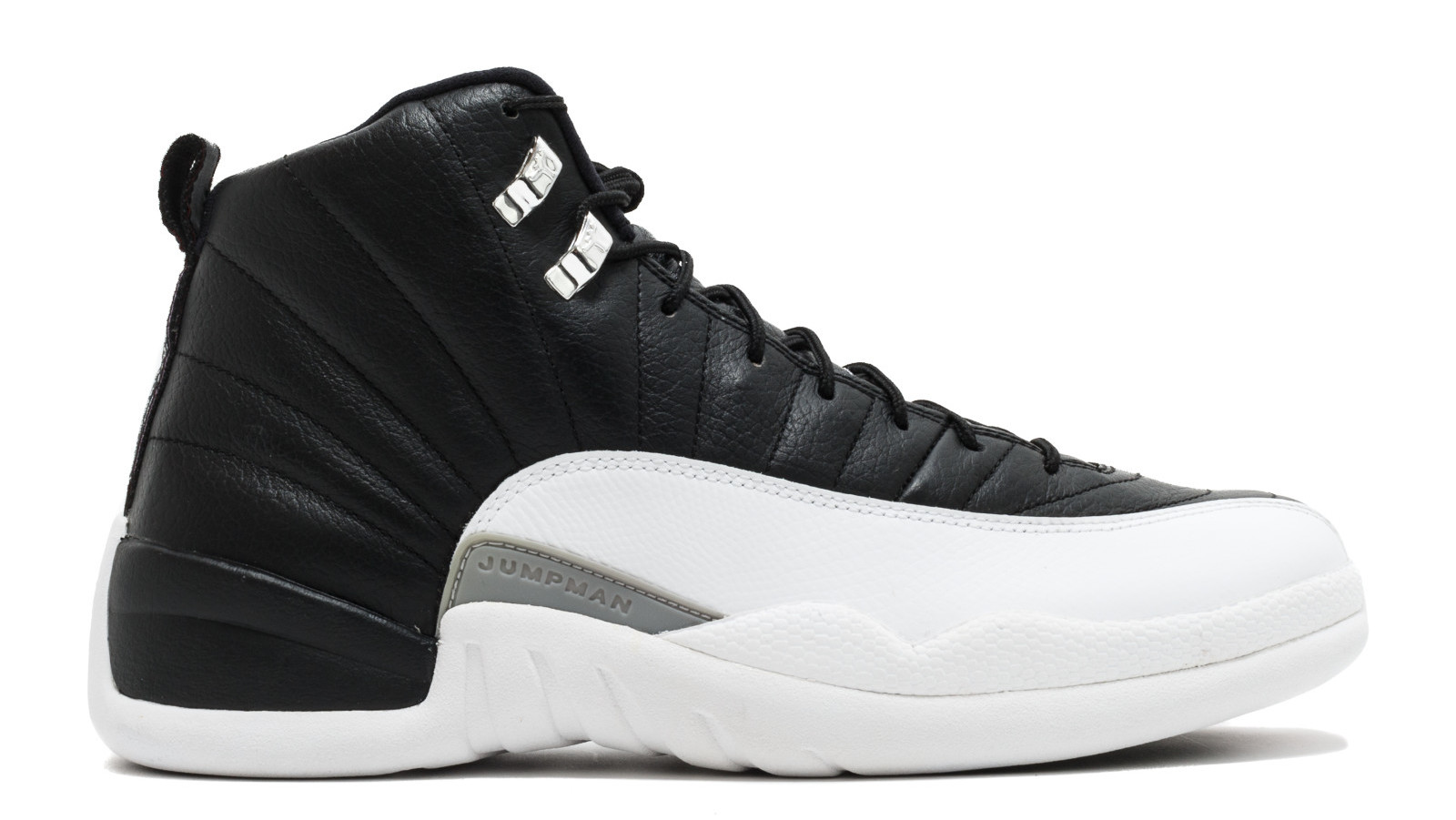 Next year will mark the 25th anniversary of when Michael Jordan first laced up the Air Jordan 12, and to celebrate, Jordan Brand is reportedly bringing back one of the model’s most iconic colorways.

According to Sneaker Files and zSneakerheadz, the “Playoff” Air Jordan 12 is returning to sneaker shelves in Spring 2022. Most sneaker fans remember this style being worn by MJ throughout the ‘97 NBA Playoffs, which was the same year that the pair first released. It was later retroed in ‘04 and ‘12. Note that the above image is the ‘12 release of the shoe as photos of the upcoming version have yet to leak.

As of now, Jordan Brand has not confirmed that the “Playoff” Air Jordan 12 is returning next year, but we’ll keep you updated with new developments as they become available.