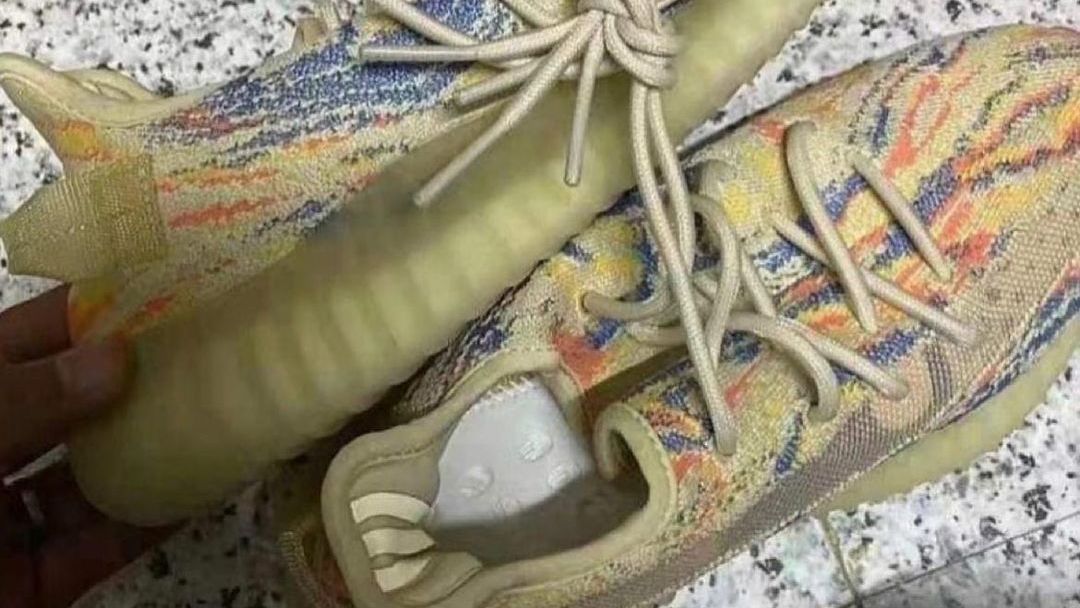 Back in April, reports surfaced that Kanye West’s popular Adidas Yeezy Boost 350 V2 is releasing in a new “MX Rock” colorway featuring a never-before-seen Primeknit pattern this fall. Now, it appears that there’s another version of the shoe dropping.

Yeezy Mafia’s latest leak reveals that the “MX Oat” Yeezy Boost 350 V2 is on the release calendar for an October launch. The Yeezy insider also shared an image of the forthcoming shoe, revealing a predominantly yellow color scheme blended with blue and orange hits in the form of a wavy pattern similar to the “MX Rock” makeup. Additional details include a brown translucent stripe on the lateral sides while the shoe’s signature Boost cushioning is featured in the midsole.

As of now, Adidas has yet to confirm that the “MX Oat” Yeezy Boost 350 V2 is releasing in October but keep it locked to Sole Collector for new developments in the months ahead.