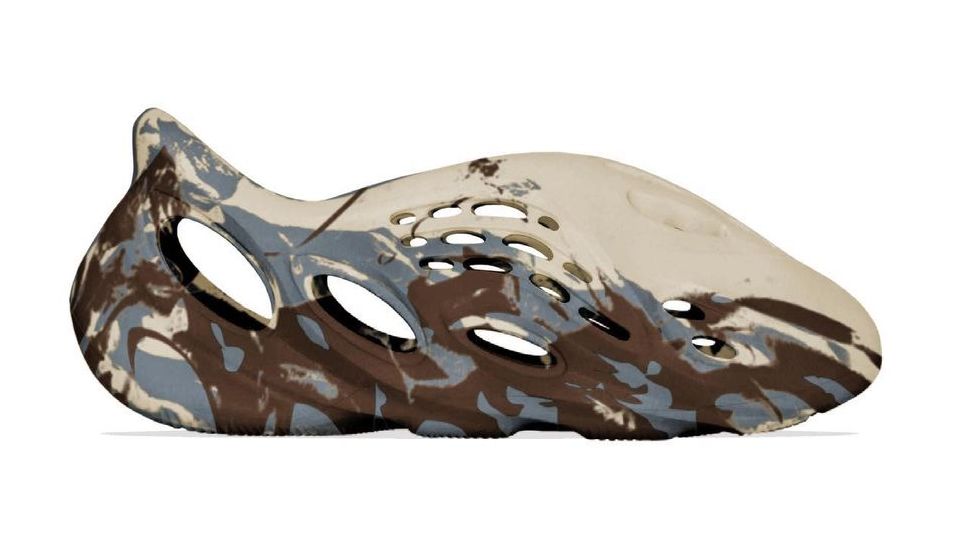 The popular Adidas Yeezy Foam Runner continues to roll out in new styles as a new makeup is reportedly arriving next month on the heels of the “Mineral Blue” iteration.

Per Yeezy Mafia, a multi-colored pair dubbed “MX Cream Clay” will debut in July. Based on the mock-up depiction shared by the Yeezy insider, the shoe wears a grey and sail palette resembling the marble-like color blocking from the recently-released “MX Moon Gray” makeup but doused with brown streaks on the base. Yeezy Mafia also revealed that the shoe’s “MX” name refers to its randomized color scheme meaning that no two pairs will look the same.

In addition, the Yeezy insider recently reported that a tonal “Ochre” Yeezy Foam Runner is also slated to drop next month.

There’s currently no official release date available for the “MX Cream Clay” Yeezy Foam Runner, but the pair is expected to arrive sometime in July for $80. Keep it locked to Sole Collector for updates.