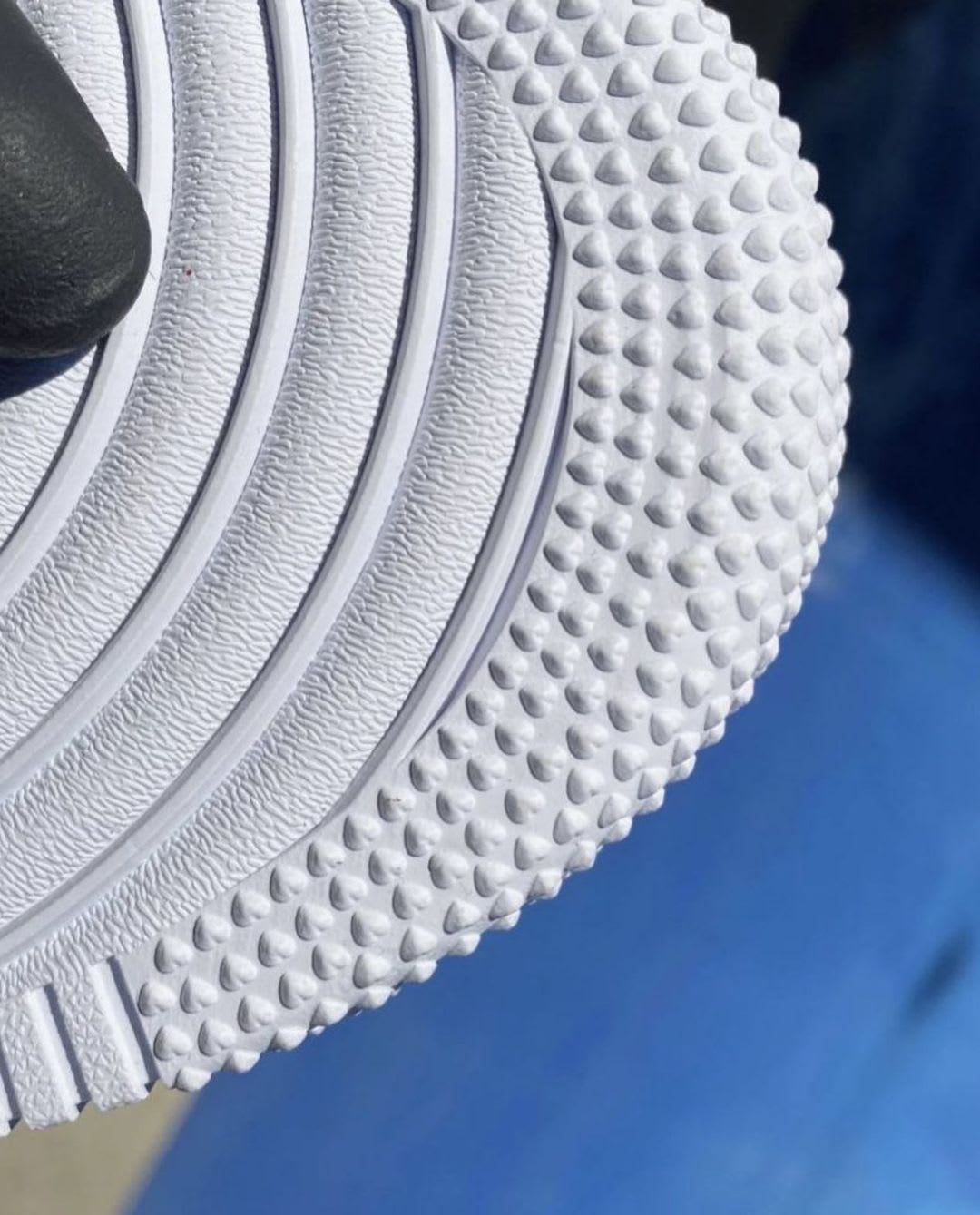 As expected, Drake is set to release his own version of the Nike Air Force 1 soon. First reported around this time last year, a first look at the sneakers has now surfaced.

Images of the pair were shared by @ovrnundr.io and @levibentlee on Instagram. The theme of the sneakers appears to coincide with Drake’s upcoming Certified Lover Boy album. They feature a white leather upper in the same vein as the timeless all-white colorway, but swap the midsole’s usual “AIR” hit with a cursive script reading “Love you forever” along with the addition of heart molding at the toe in place of the AF1’s traditional star traction pattern.

As of now, a release date for the Drake x Nike Air Force 1 Low has not been announced, but the rapper’s NOCTA Hot Step Air Terra shoe is also expected to drop soon. Check back for more updates in the coming weeks.