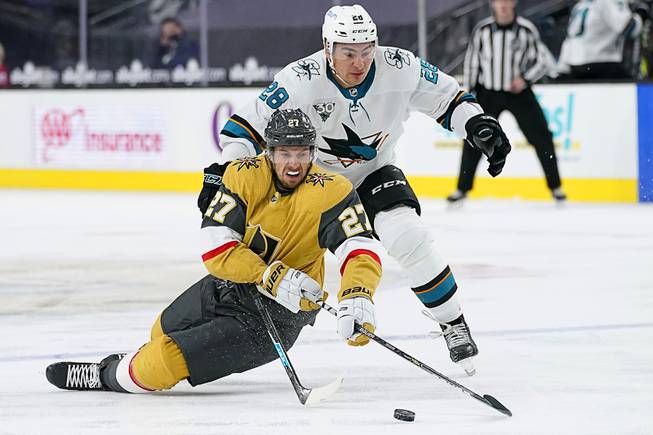 The Golden Knights return to game action in just over two months.

Vegas will play the Los Angeles Kings on Sept. 30 at Vivint Arena in Salt Lake City as part of the Kings’ Frozen Fury preseason promotion, an event held in Las Vegas before the Golden Knights’ inception.

The full 2021-22 regular season schedule will be released as part of a televised event at 3 p.m. Thursday on ESPN.

Here is the preseason schedule: