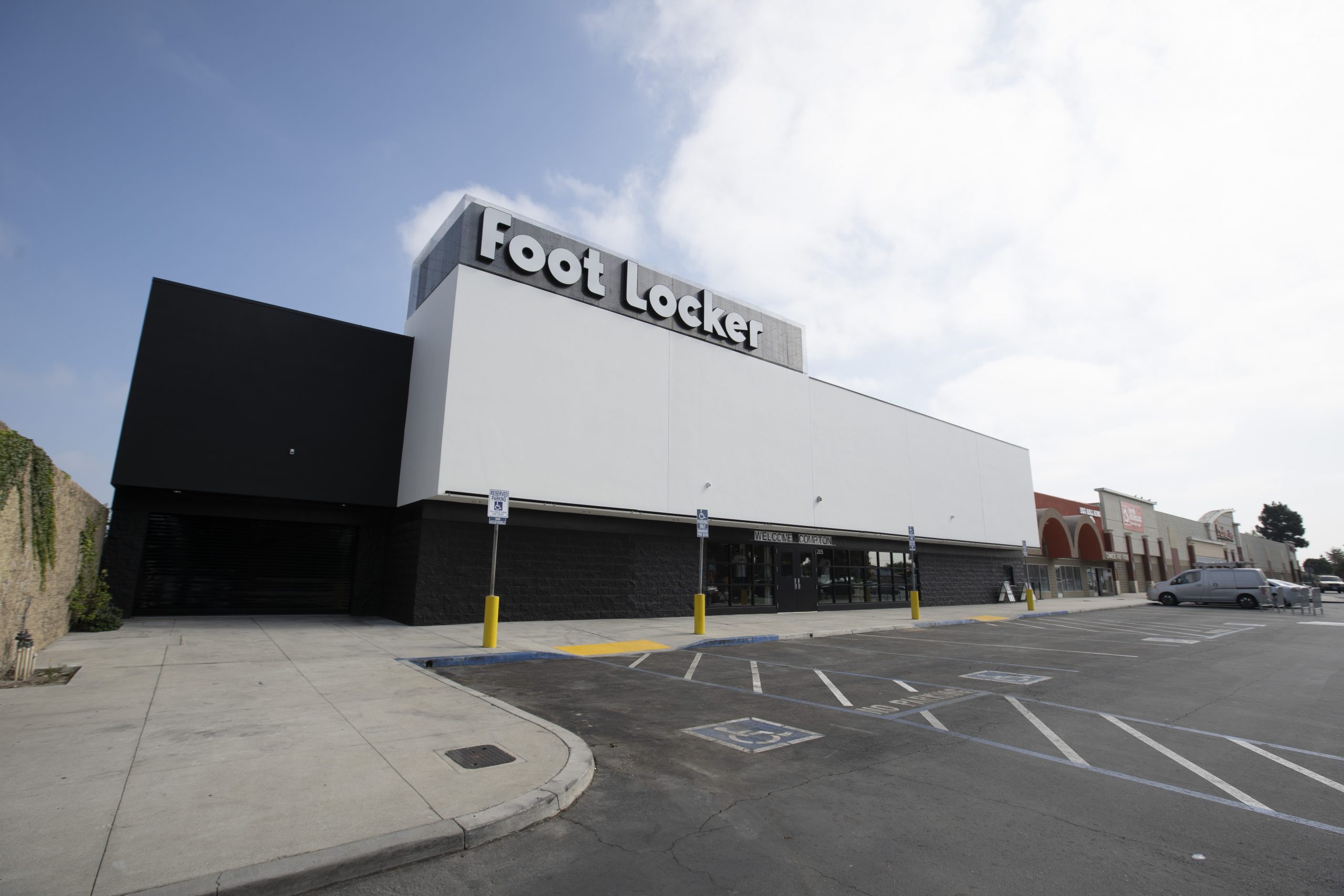 Foot Locker continues to expand its retail footprint in the U.S. market, this time acquiring both Atmos and WSS for a whopping $1.1 billion.

Today, the sneaker retail giant confirmed its acquisition of Japanese streetwear boutique Atmos for $360 million and $750 million for West Coast sneaker chain WSS via the company’s available cash. The company stated that it sees Atmos as an opportunity to leverage the $6 billion market in Japan as well as accelerate the growth opportunities in the Asia-Pacific region. For its acquisition of WSS, Foot Locker hopes to increase its presence on the West Coast and further diversify the product mix to serve a wider range of consumers across various price points. WSS is currently operating 93 stores in four states including Arizona, California, Nevada, and Texas.

“We are thrilled to bring Atmos into our portfolio of brands and build on the strong foundation of this differentiated business. We look forward to welcoming Atmos’s highly respected founder, Hidefumi Hommyo, who is considered one of the most influential people in streetwear and sneaker culture, along with the rest of the valued Atmos team and their customers, to the Foot Locker family,” said Richard A. Johnson, Chairman and Chief Executive Officer of Foot Locker, Inc.

Despite the acquisition, both Atmos and WSS will maintain their branding but will operate as a new banner under Foot Locker’s portfolio. The deal is expected to be finalized late in the third quarter of 2021.