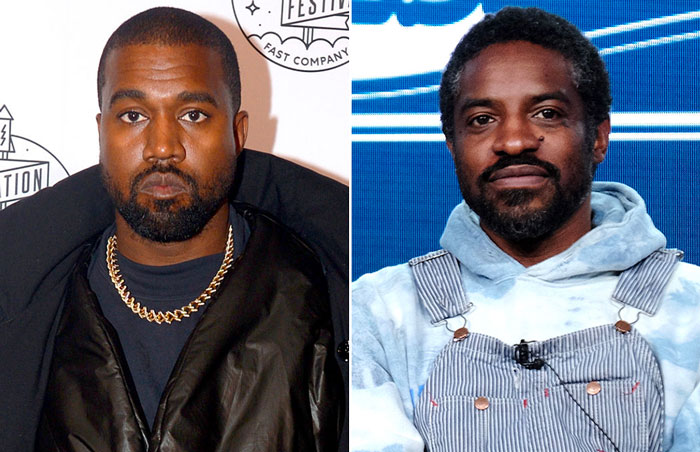 Kanye West has even more music in the vault including a collaboration with André 3000.

Just four days after dropping DONDA, Ye previewed an unreleased collaboration with the OutKast legend. During his trip to Berlin this week, he played a very brief snippet of the track for Musrif from German newspaper Bild.

He also said he plans to return to the studio once he gets back to the U.S., but did not offer any timeline for a release. “That’s my mission,” he said. “I produce music in my thoughts, no matter where I am.”

This isn’t the first time Ye and 3 Stacks have worked together. They previously collaborated on Chris Brown’s “Deuces (Remix)” and Fonzworth Bentley’s “Everybody.” André 3000’s vocals can also be heard on “30 Hours” off The Life of Pablo.

Meanwhile, DONDA is expected to have the biggest launch of 2021. The album broke the single-day streaming record on Apple Music and Spotify, and is headed for No. 1 on the Billboard 200.

Ja Rule and Fat Joe to Face Off in Verzuz