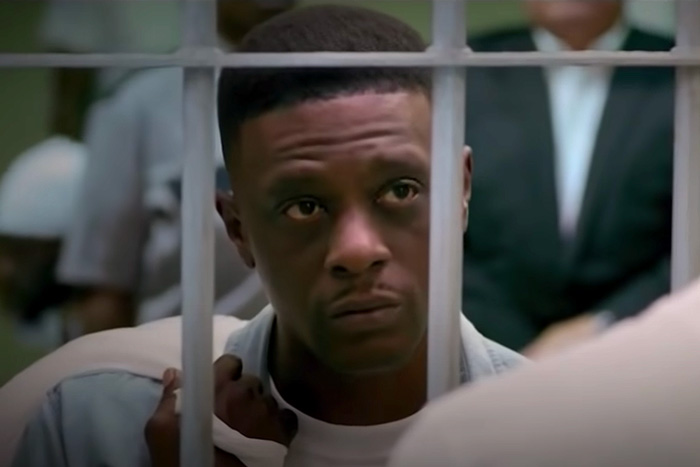 Boosie Badazz is ready to tell his story.

The controversial rapper has released a trailer for his upcoming biopic My Struggle. Shot in Boosie’s hometown of Baton Rouge, the film captures his traumatic childhood and his journey to becoming a rap superstar. The nearly two-minute clip contains violence and sex scenes, as well as a reenactment of Boosie’s first-degree murder trial, for which he was found not guilty.

Boosie, who released his latest mixtape Goat Talk 3 in July, is set to join Rick Ross, Jeezy, Gucci Mane, and 2 Chainz on the “Legendz of the Streetz Tour” starting Sept. 30.

My Struggle arrives Sept. 24. Watch the trailer below.

Lil Uzi Vert and Drake Team Up on Unreleased Collaboration