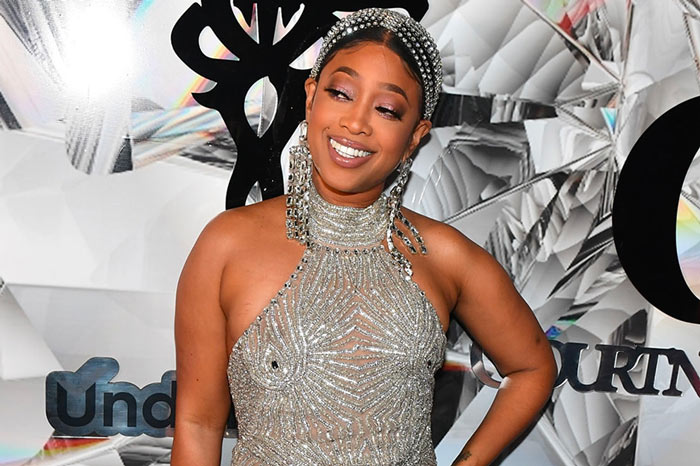 The Miami rapper shared the exciting news during a FaceTime call with life coach Stormy Wellington on Thursday (Sept. 9). The Diamond Princess was glowing as she showed off the diamond engagement ring she received just hours before.

“I had a big night last night,” said Trina, who was still in shock.

She did not say who her fiancé is, but she is reportedly engaged to her boyfriend of over five years, Raymond Taylor, a 31-year-old former college basketball player and Miami rapper who goes by the name Ray Almighty.

Back in February, the couple celebrated Valentine’s Day and their fifth anniversary. “5 years Strong. 🧡 BIG vibes .. Valentines is everyday for HER,” Raymond wrote in his caption, while calling Trina the “most gorgeous woman in the entire world.”