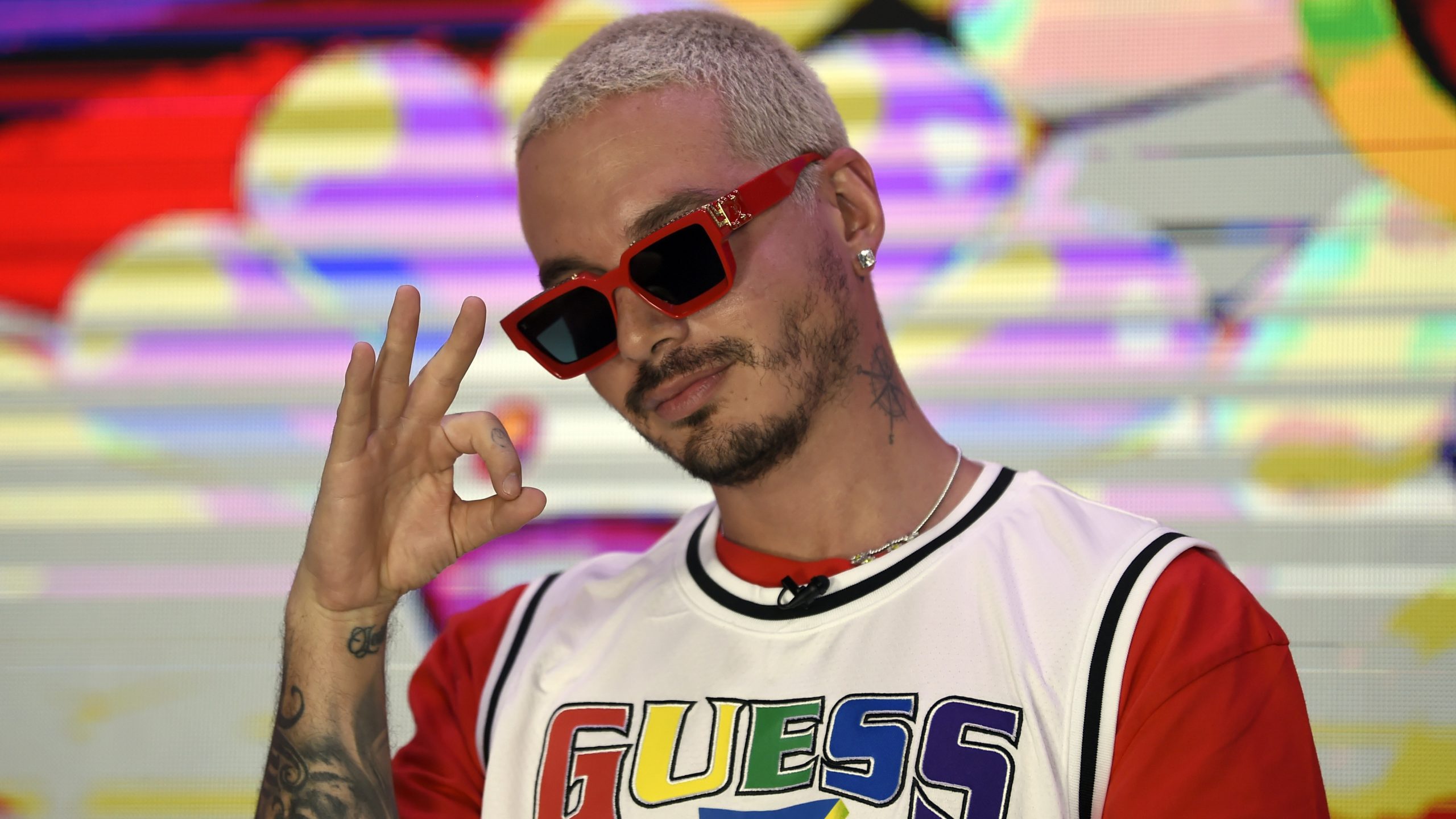 After delivering his colorful “Colores Y Vibras” Air Jordan 1 in December, J Balvin confirms he has another sneaker collab with Jordan Brand in the works.

For the Season 14 premiere of Complex’s Sneaker Shopping, the Latin artist joined host Joe La Puma at Stadium Goods where he revealed that there’s another J Balvin x Jordan sneaker on the way. While the specifics behind the next shoe weren’t shared, Balvin did reveal a teaser for a new Air Jordan branding on social media last week, which showcased his signature lightning bolt logo for the “Air” text.

“It’s not even one, two, three, four, it’s more. This is just the first one, and I’m telling you the second one, we went to another level,” says Balvin.

As of now, Jordan Brand has yet to confirm the details for Balvin’s next collab, but stay tuned to Sole Collector for new developments as they become available.